New iOS 8.1.1 jailbreak is out! TaiG has released a jailbreak for both iOS 8.1.1 and iOS 8.2 beta running on compatible iPhone, iPad and iPod touch. MuscleNerd of Team Evad3rs took to Twitter to confirm the release.

We have tested and can confirm that TaiG jailbreak does indeed work. It can jailbreak iOS 8.0-8.1, iOS 8.1.1 and iOS 8.2 beta on the following devices. 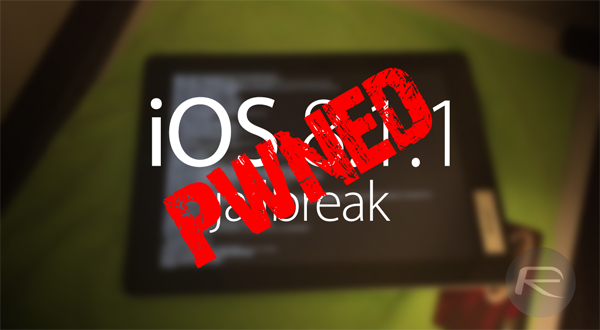 TaiG is a Chinese based outfit which was part of first iOS 7 jailbreak from Evad3rs released on Christmas eve last year.

TaiG is currently available for Windows only. No word on when or if the Mac release will be available.

You can download Taig iOS 8.1.1 jailbreak from Taig.com or directly from here. 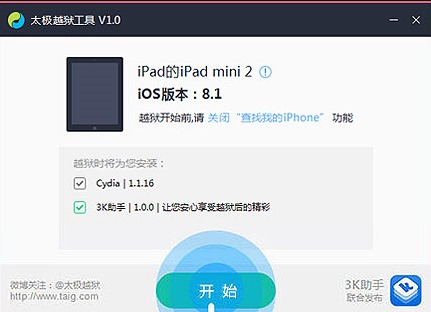 It is also important to note that Apple is still signing the iOS 8.1 firmware. If you want to jailbreak using Pangu, you can do so by downgrading from 8.1.1 to iOS 8.1 and then using Pangu to jailbreak.

We will update this post as more details unfolds on this new jailbreak from TaiG. Stay tuned.

Update x1: Our jailbreak tutorial is up: How To Jailbreak iOS 8.1.1 Untethered With Taig [Tutorial]

Update x2: Mac user? No problem. While Taig is currently available for Windows only, we have a workaround through which you can use it on your Mac to jailbreak your iOS 8.1.1 devices: How To Jailbreak iOS 8.1.1 On Mac OS X Using Taig For Windows