Often, if you try and bring up the subject of jailbreaking to the uninitiated, you’ll find yourself abruptly rebuffed, usually accompanied by predictable comments such as “it can mess up your device,” “it voids your warranty,” or, my personal favorite, “it’s not legal.”

On rare occasions, if instructions aren’t followed properly, your device can have issues, and while jailbreaking is indeed in breach of your warranty, it’s certainly not illegal practice. 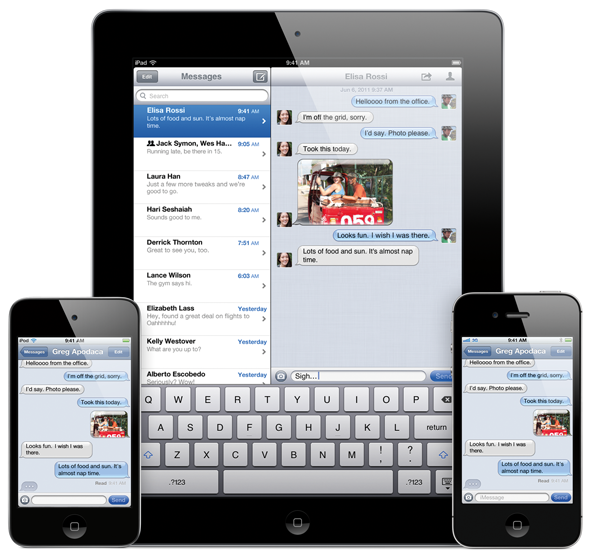 Of course, since warranty is a key factor for devices retailing precariously close to $1000 for the higher-spec models, it figures many would abstain from setting their devices free, so as to preserve the right to return it under the AppleCare policy.

If you’re one of those individuals refraining from jailbreaking on grounds of warranty, your guardian angel may just have arrived in the form of SquareTrade, which is offering third-party covering all iPhone devices – even those unshackled with the likes of Greenposi0n, Redsn0w or if you’re using an older device, perhaps JailbreakMe.

With Apple’s zero tolerance attitude towards jailbreaking (which is slightly understandable given the number of illicitly shared .ipa files), you’re unlikely to draw any sympathy if your jailbroken device lets you down, but SquareTrade’s more liberal approach means if you have decided to set your device free, you’re not going to be punished for what is invariably an unrelated hardware fault.

Of course, we needn’t tell you guys of the benefits of jailbreaking, since we spend a great deal of time covering the very latest news and updates – often straight from the developers. But nonetheless, SquareTrade’s cover should give some of those scared to dip their toes into the vast sea of jailbroken devices something to consider.

It’s key to remember that SquareTrade will not cover devices affected as a direct result of jailbreaking, so it’s largely up to the individual user to assess the pros and cons before taking the decision to jailbreak.

As is the case with nearly all warranty deals, those planning to “do a GeoHot” and open up their device in order to unlock / jailbreak / mod it will also, as you might expect, be shown the door.

So, simply put, if you jailbreak it and then drop or break it accidentally, your choice to jailbreak will not affect SquareTrade’s duty to repair it. The company fixes iPods and iPads, but whether the same rules apply remains unknown.