Sony Launches Super-Slim PlayStation 3 In “Classic White” With PlayStation Plus Bundle In U.S.

Just a few weeks into the year, Sony has already received quite a lot of press attention, mostly concerning its next-generation console. However, the company is showing some love for its current-generation console with its new bundle: a white PlayStation 3 with a 500GB hard drive, along with a white DualShock 3 controller and a one-year membership for PlayStation Plus, all for just under $300.

The PlayStation 3, originally sold in black, has seen several styles and bundles before, however this one might offer great value for casual gamers who might be looking to play online games. Its built-in subscription to PlayStation Plus, the service launched in 2010 that gives subscribers access to game demos, updates and 18 bestseller titles completely free of charge, along with a few others available with heavy discounts. In addition, this service also allows game data to be stored online, which is ideal for those who own multiple consoles and wish their data to be synced across all of their PlayStation hardware. 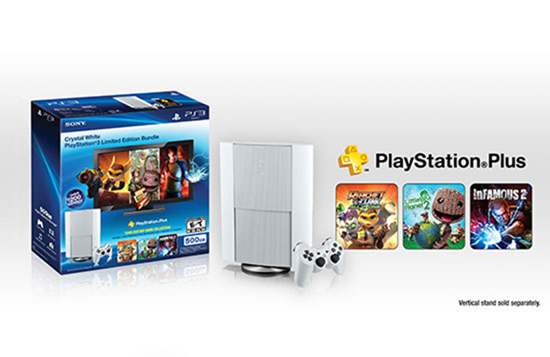 The advantages of this bundle are not limited to online storage, however: this bundle also features 500GB of storage, which is the most ever available on a PlayStation console. This is perfect not only for storing game data but to take advantage of all of the other multimedia capabilities provided by the console, including stellar video playback, all of which require quite a lot of spare storage. John Koller, vice president of platforms marketing, SCEA, was the one to deliver the news of a white PlayStation 3 finally coming to North America, after it had been available in other parts of the world for a while:

“PlayStation continues to stand for gamers, and as such, we’re excited to give PlayStation fans in North America what they’ve been asking for – a colored PS3 and access to a library of PS3 games for them to download and play instantly through PlayStation Plus and the Instant Game Collection,” 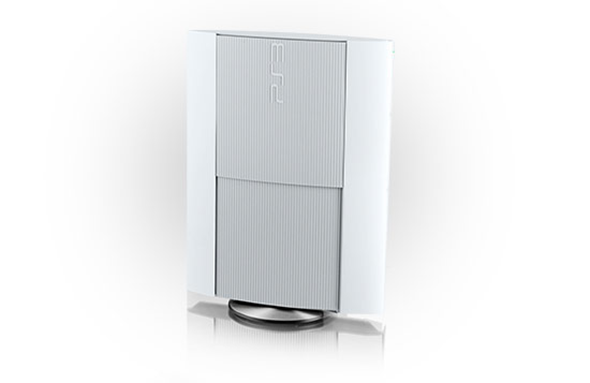 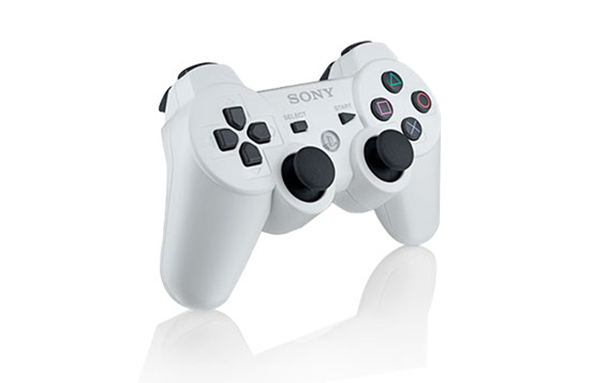 This is the white version of the redesigned, thinner PlayStation 3 that was showed off last September. For just $299.99, this may just be the best time to buy a game console, despite a next-generation console already being on the horizon, it will not be this cheap for quite a few years. If you are in the US or Canada and have been looking to buy a game console, definitely take a look at this. 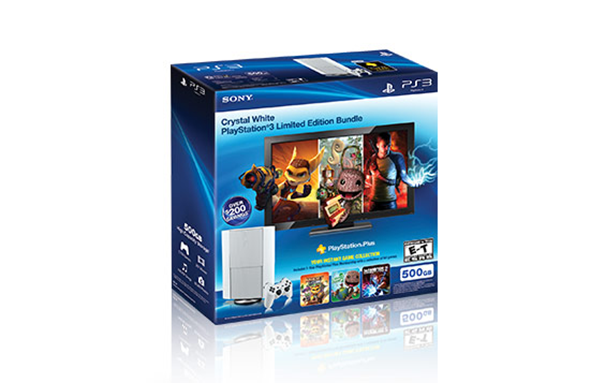