We’re sure this is something that’s happened to you, because it’s certainly something we’ve found ourselves doing on more than a few occasions. You’ve got an image or other piece of data that you can’t just copy and paste, but you need to get that data into another app or simply use that as reference material for something that you’re currently working on. The end result is lots of multitasking, which on an iOS device consists of double-pressing that Home button a lot and swiping around like your life depends on it. It’s far from ideal, it takes too long and it’s above all rather irritating.

But as we keep saying time and time again, jailbreaking is a means to try and rid iOS of all those little irritations. Jailbreaking means that you can have iOS work the way you want it to, rather than having to learn to adapt to some of its more annoying little quirks. The situation we outlined earlier is no exception, and a tweak called Snapper has the answer we’ve all been waiting for. 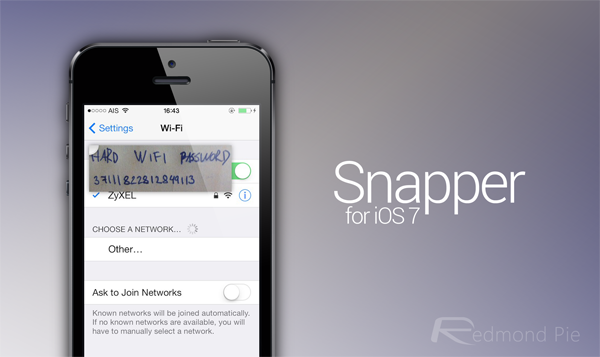 Costing just shy of a dollar and available now via Cydia on the BigBoss repo, Snapper lets you take a screengrab of an area of the screen and then have that screengrab be persistent while you navigate your way through iOS. So, imagine you’ve got a photo of a password that you need to enter. Obviously you can’t copy and paste that because it’s not in text form, so you use an Activator action to invoke Snapper and take a grab of the password. Then it’s just a case of navigating to wherever you need to input it, and away you go. Once done you can either discard what Snapper has collected, or save it to the Camera Roll for safekeeping. Nice and simple. It’s even rather elegant too, which helps. 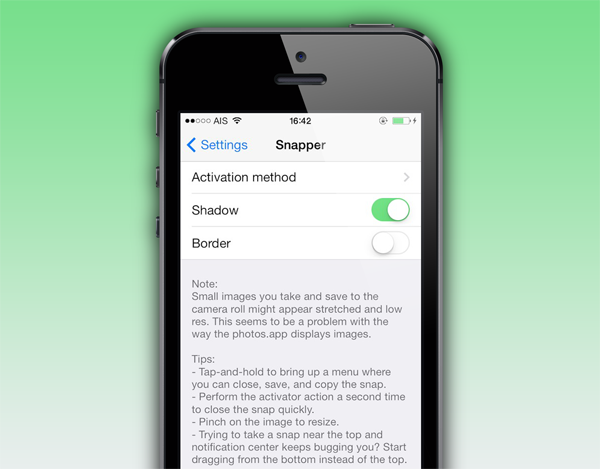 Obviously passwords are just one use case for Snapper. Needing to refer to a paragraph of text while writing is another, and one that we’d probably use ourselves. At a price of just $0.99 too, there really is little reason to not have Snapper in your arsenal of tweaks.

And by little reason, we mean no reason at all. 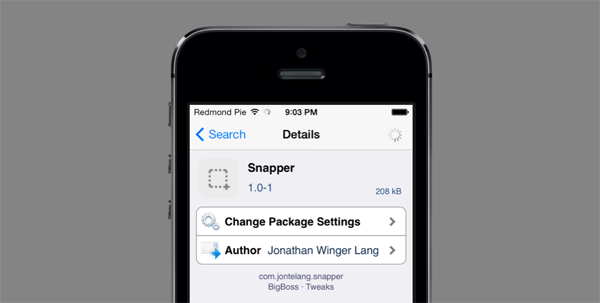