iPhone’s similar home screen, which hasn’t changed much aesthetically since the very first generation, can get pretty boring very quickly, and the ability to theme the home screen to your liking remains one of the top reasons for a lot of people to jailbreak their iDevice. Thankfully, Android doesn’t natively suffer the same limitation, and even if you don’t have root access on your Android smartphone or tablet, the variety and sheer number of home launcher replacement apps available in the Play Store is enough to keep one busy for quite a while. We keep experiencing new launchers that come to our notice every now and then, and ones that we find worthy, we bring to our readers’ notice. Well, here’s one that I personally loved, going by the name of Smart Launcher in the Google Play Store.

Going by the developer’s description, it is an “innovative launcher characterized by a minimalist design, low memory usage and an user-friendly UI that let you start any application with a few taps.” Truth be told, while it’s not the most minimalist launcher that I’ve seen to date, it is definitely the most appealing one, both in terms of look and feel, as well as functionality. On the home screen, the launcher features a customizable “flower” that contains quick-access shortcuts to most-frequently used apps – dialer, camera, messages, browser, gallery, music player et al – while other apps you can add on your own. 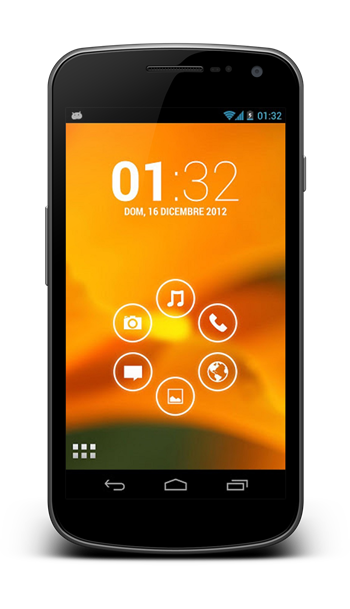 Past the home screen, you get an app drawer with a function that’s exclusive, as of now, at least, to Smart Launcher; automatic cataloguing of apps under categories such as Internet, Communication, Games, Settings, Media etc. Launching an app takes more than one tap, actually, because once you hit an app’s icon, you see other details first, such as Uninstall and Kill right there. 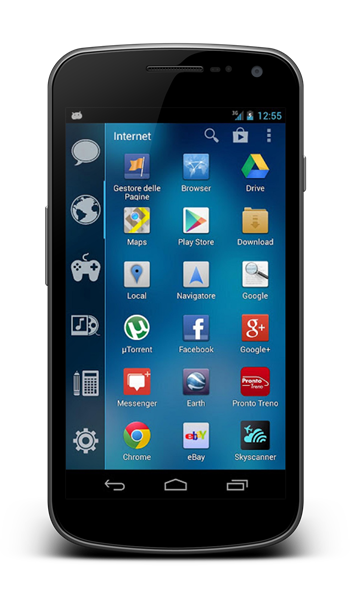 On the customization front, Smart Launcher is a heaven for enthusiasts. First, it has a good selection of its own themes available for free (mostly) in the Play Store. Then, it can use Live Wallpapers and screens of different sizes, putting control in the user’s hand. The best part is support for icon sets of APEX, ADW and Launcher PRO, and the Play Store is teeming with those. You can show or hide the status bar, the navigation bar, and the launcher itself works well in both portrait and landscape orientations. Finally, it works equally well on Android smartphones and tablets alike. 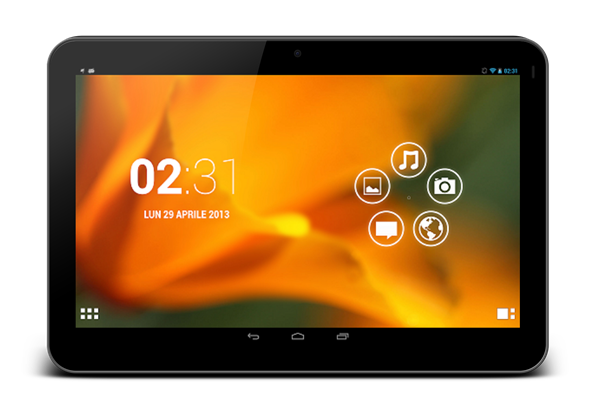 Smart Launcher is available in the Google Play Store as a free version and a paid variant ($3.49), which adds widget support. In our opinion, that’s a rather steep price to pay for an additional feature such as this. The launcher will work on any Android device running version 2.1 or above.

(Source: Smart Launcher for Android on the Play Store)