If you are a smartphone fan who prefers to step away from the likes of iOS and Android then this last week will have been an extremely exciting time with Windows Phone 8 hitting the market on some pretty powerful devices, and immediately starting to gain some traction in the smartphone industry. While it’s going to take Microsoft a long time in current mobile market to compete on numbers with iOS and Android, the initial reaction to WP8 are generally positive. The Redmond company themselves are now trying to add to the Windows Phone 8 experience with the official preview release of their Skype app for the platform.

As you might expect, Microsoft have had their mobile engineers working hard on the Skype 2.0 release and although it is actually a preview release, it is immediately evident that a lot of work has gone into making the app as powerful and as seamless for use on Windows Phone 8 platform. One of the most appreciated features of Skype 2.0 is that the Windows Phone 8 version functions in the same manner as the actual Windows 8 version of Skype, by running problem-free in the background to provide a true VoIP experience. 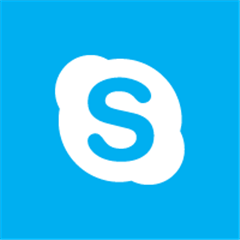 Microsoft have also taken the device battery life into consideration with the development of the update by hosting the signed-in user on their cloud servers. Full video chat is also supported within the app and offers a dramatically enhanced experience over previous versions of mobile Skype, thanks to the improved hardware capabilities of new devices that are actually built for Windows Phone 8. 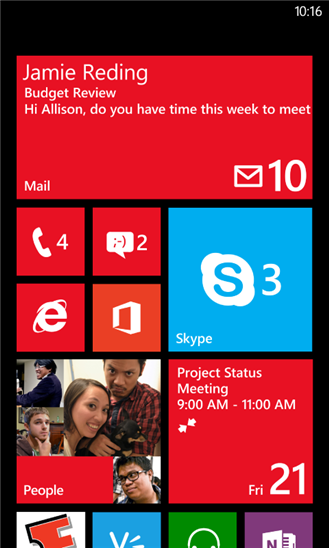 You may have read that Microsoft have recently made the announcement that they are planning on phasing out their extremely popular Windows Live Messenger software in favor of incorporating the millions of WLM users into the Skype environment. Taking that into consideration, it is obviously vitally important that the company push out the best possible mobile and desktop experience. The first stages of that merge looks like it is already in place with the preview release of Skype giving users the ability to sign into the Skype chat functionality using an existing Messenger login. 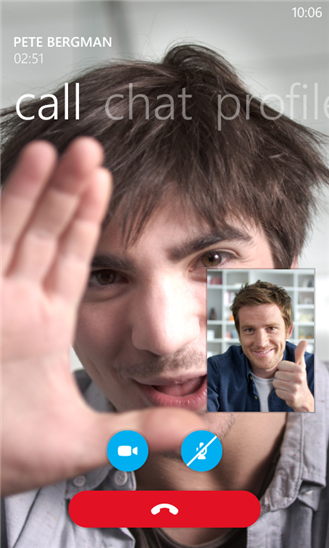