Ever been in such an embarrassing social situation that you’d be willing to do anything to get out of it? How about faking an incoming phone call? If you own an iPhone, you can get Fake-A-Call, a new app that lets you fake incoming calls (including FaceTime calls) and hopefully get away with it.

This app, now available on the iOS app store, really does work as advertised, but how accurately? A lot: the call screen is simulated, and indeed looks just like the regular iOS call screen, and if you want to simulate a FaceTime conversation, you’re able to do that just as well. 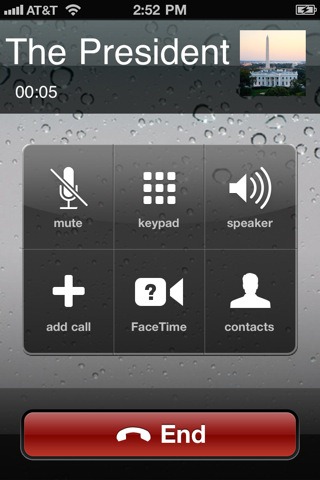 In order to set up Fake-A-Call, you’ll have to first create a fake call profile with the details that will show up on the fake call screen, such as the caller’s name and picture, as well as a few other interesting settings to make the fake call feel even more convincing, such as an audio script that will be played once you "answer" it, or a video if you’re faking a FaceTime call. Many professional audio scripts are available, such as a notification about a water emergency, which can be played loud with speaker mode for extra charm, which should quickly bring any awkward social situation to an abrupt and sudden end. 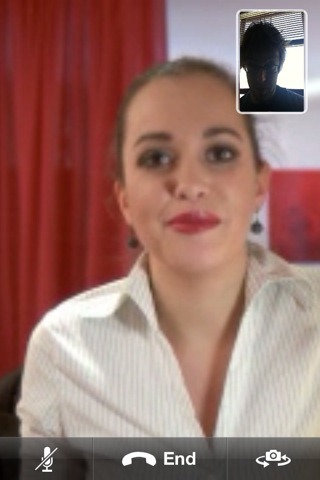 More importantly, there’s also call scheduling for each individual profile, allowing you to plan to abruptly end a bad social situation at a pre-set time, a featured that was added in version 5.0, which has just been released.

This concept isn’t new for iOS apps. In fact, call simulators have been around for years, although they’re generally too basic, and likely too obvious. Only recently have developers invested more time into making these apps actually flourish. If you haven’t tried a call simulator app in a long time, I’d suggest you try this one, you might just find the perfect use for it.

You can get Fake-A-Call from the iOS App Store for 99 cents. There’s also an Android version available, albeit with a much reduced feature set. As a word of caution, make sure you find reasonable uses for this app.