Finder is undoubtedly one of the most commonly used applications within Mac OS X. Finder affords you the ability to navigate through all of the files and folders that are stored on your machine. It’s the app that lets you browse installed apps, connected drives and folders in a way that best suits your needs and visual tastes. It’s also the app that lets you organize things how you want. While it’s extremely powerful, it can be equally annoying to work with, often displaying serious inconsistencies with launch behavior. We’re going to take a look at how to solve Finder’s launch size issues.

It’s generally not the end of the world when you open a Finder window and it decides to resize itself however it wants. Sometimes it’s huge and consumes the screen, and at time it’s so tiny that it requires user interaction to resize it and actually find the files and folders hidden within. Not the end of the world, but extremely annoying nevertheless when it happens every time. There’s a handy little tip that seems to trick OS X into launching Finder with a consistent size attached to it, so let’s jump right into the simple step-by-step. 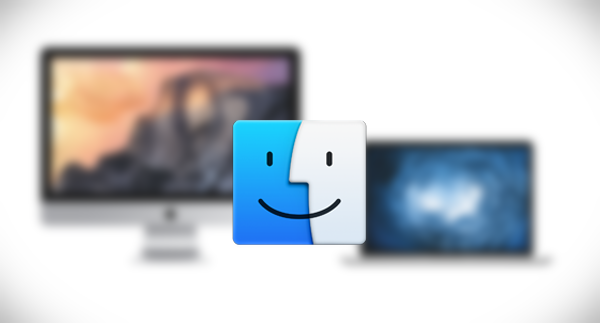 Step 1: Launch a Finder window and prepare to be amazed at the random size that it chooses. Using the normal methods, set the Finder window to your own preferred size.

Step 2: Close all open windows by holding down CMD+Option+W and clicking the Close button in the top-left corner.

Step 3: Now, hold down the Option key on the Mac keyboard and right-click on the Finder icon.

Step 4: Select the Relaunch option from the contextual menu that appears. 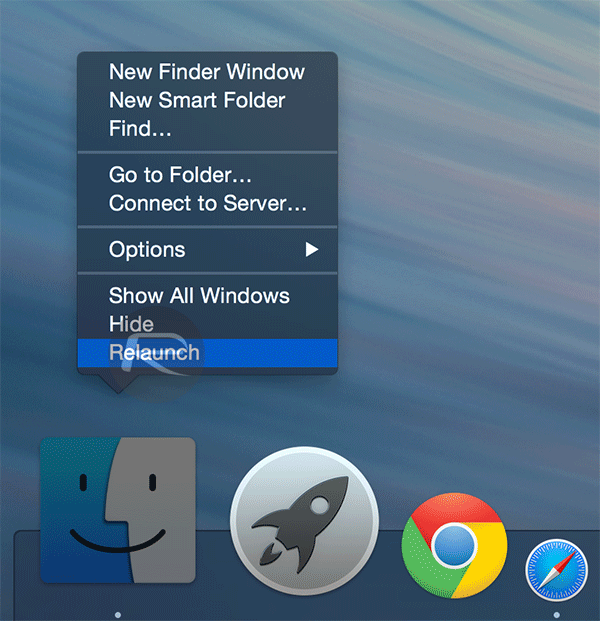 It seems a little bizarre that given that we are currently in the middle of a beta testing phase for Apple’s next major release of OS X, El Capitan 10.11, that relatively minor but hugely annoying bugs like this have been allowed to remain ever present on the platform. Still, the mysterious Finder sizing issue is always going to be one of those polarizing niggles that will frustrate and anger some people while other users won’t even notice that a problem exists. If you fall into the former category, then there’s now one less thing to be frustrated about.