Samsung has recently managed to bring a whole heap of delight to Android lovers across multiple territories during its 2015 Unpacked media event. The official unveiling of the Galaxy Note 5 has been high on the discussion agenda in the smartphone community for quite some time, and now it’s finally here. What better way to welcome the fifth-generation Note into the world by comparing its specs with its predecessor, the Galaxy Note 4, and Samsung’s Galaxy S6. 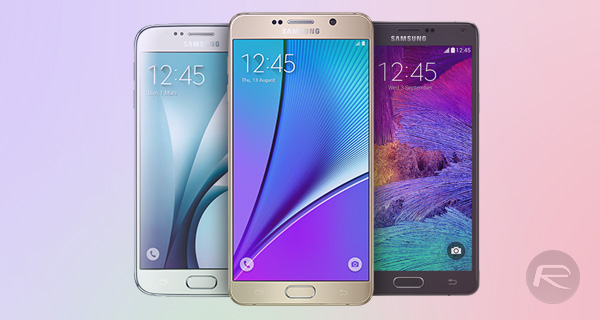 A lot of smartphone enthusiasts who have been due an upgrade or just fancied treating themselves to a new piece of kit have been waiting patiently for Samsung’s latest “phablet”. The Note series of devices has always managed to divide public opinion, not so much due to its plus-sized dimensions, but mainly because of the inclusion of a stylus, the Samsung S Pen. With that said, Samsung have clearly decided to take the release of the Note 5 seriously in an attempt to turn around its fortunes in the smartphone market, and that shows with the internal spec of the device.

If you’re currently in the market for a new Android device, and Samsung tickles your fancy, which do you go for? The latest and supposedly greatest Note 5? The twelve-month-old Note 4 that can still hold its head above water in a packed market? Or Samsung’s other flagship, the beautiful Galaxy S6? Hopefully, we can shed a little light on that dilemma with our specifications and features comparison of these three powerful Samsung smartphones.

The first thing to note is that Samsung’s modern devices, namely the Galaxy S6 and Note 5 in this instance, have all gone through a design amendment that undeniably sets them apart from older Samsung handsets – aesthetically speaking, at least. It’s almost guaranteed that the premium look and feel of the all-metal-and-glass exterior of the S6 and Note 5 will immediately rule out the Galaxy Note 4 for a lot of people looking for a new handheld. Of course, there’s always the actual physical size of the devices to take into account, and at 5.1-inches, the Galaxy S6 is more like a “conventional” smartphone that will easily slip into your pocket. 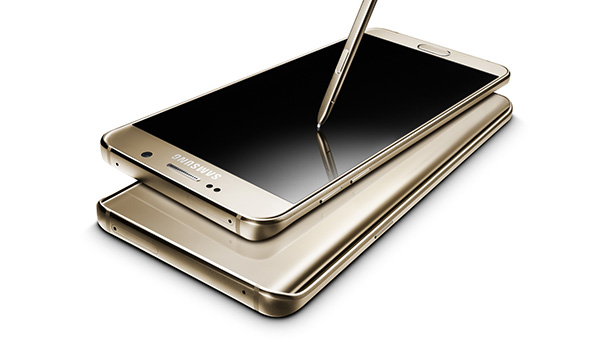 The decision will ultimately come down to personal preference and which device suits a users individual needs. As an example, some individuals may love the fact that the Galaxy Note 4 comes with the ability to expand the internal storage via microSD card and remove the battery for easy replacement. The Galaxy S6 and Note 5 don’t offer this due to Samsung clearly doing an about turn on these design decisions. Decisions, decision. Have a full look at the specifications of all three devices and see what you think.