What is next in the technology arena? Cameras, of course, and boy, have there been some remarkable improvements in that domain. The trend, however, is still on the up side, with Samsung unveiling two more contenders today in the form of Galaxy Camera 2 and the NX30.

Both the cameras are worlds apart in terms of their core competencies, yet linked together by their Tag & Go sharing that basically enables any NFC capable phone to be touched with the camera and start sharing right away. Likewise, being the advanced models that they are, they come with upgraded Remote Viewfinder apps that now let you get all controls on the screen on your smartphone that you’d expect to see on the camera itself, putting you in the full driver’s seat when controlling the cameras remotely. 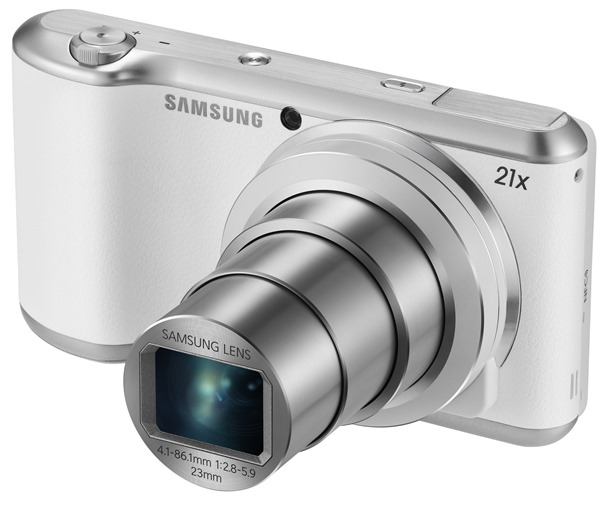 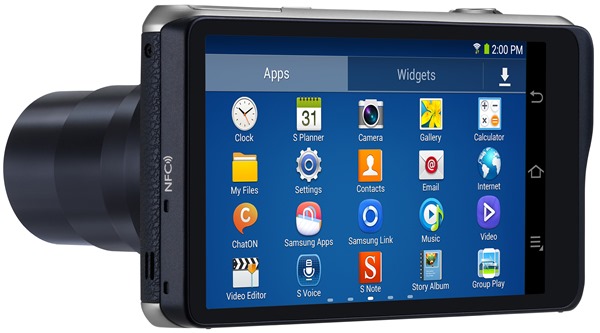 That’s however where the similarities end and the stark differences start rearing their heads. The Galaxy Camera 2 is a definitive upgrade to the first-gen Galaxy Camera, and although it still carries the same 16MP sensor, the battery capacity has seen a rise to 2,000mAh. The zoom range stays at 21x, and screen size hasn’t increased from 4.8 inches, either, but on the inside, Galaxy Camera 2 now carries a 1.6GHz quad-core processor and 2GB of RAM. Also, on the software front, Android 4.3 is onboard, bringing with it 120fps slo-mo video recording that video enthusiasts will surely appreciate. There are manually configurable auto exposure and autofocus controls available now, too. 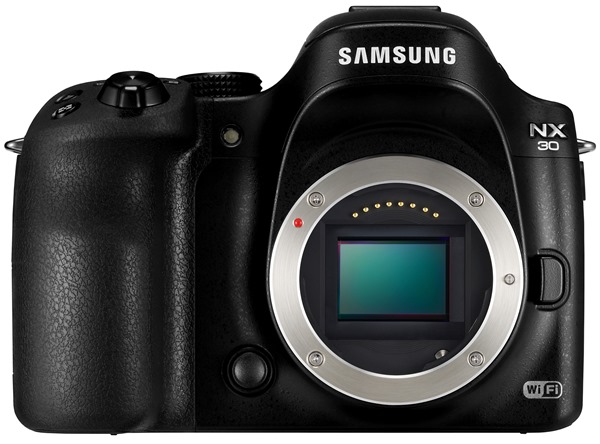 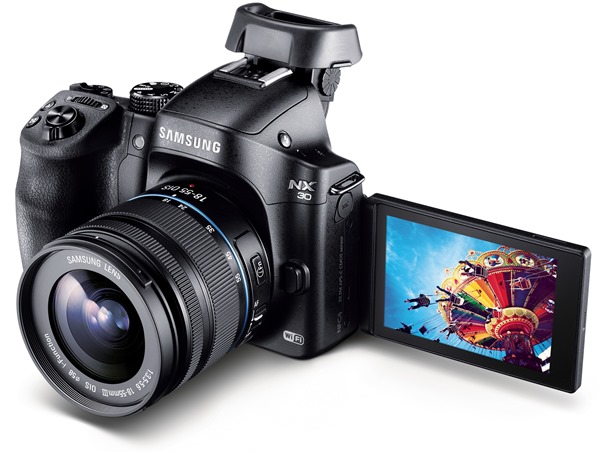 On the NX30’s front, it borrows elements from Samsung’s NX20 mirrorless camera and adds more goodies to the existing package. To begin with, NX30 has a much better image quality thanks to an upgraded, 20.3 megapixel sensor and superior autofocus system that’s being dubbed as “hybrid”. According to Samsung, this new system will allow NX30 to find its subject in mere 80ms – faster than most interchangeable lens cameras out there. The on-camera display has been improved as well, giving way to a Super AMOLED display that’s capable of being swiveled out and tilted for better control. Packaged with the NX30 are two lenses – one F2-2.8 variety and the other being F3.5-5.6 power zoom – to give you a good experience from the get go.

As of now, Samsung hasn’t provided any details on the availability and pricing of the two new models, but just looking at the specs has gotten us excited! What do you think?