According to an individual posting about Apple’s upcoming plans, iOS 11 and macOS 10.3 will both offer a brand new Automator app which integrates the functionality from the recently-acquired Workflow app.

When it comes to information about Apple’s upcoming plans and product roadmap, we tend to rely on trusted sources of information, such as the well-respected research notes from individuals such as Ming-Chi Kui of KGI Securities. 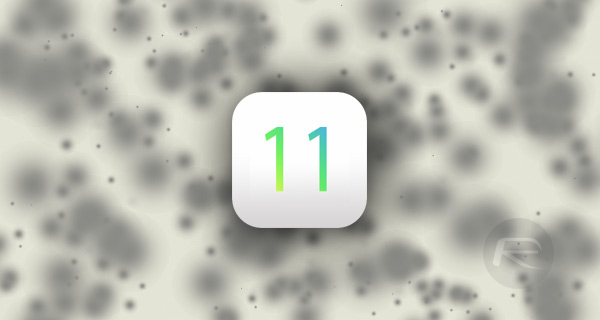 However, history has also taught us that even the most innocuous of sources can turn out to provide accurate predictions, which is why we are paying a modicum of attention to the latest iOS 11 predictions by a user named cyanhat on Reddit, who has previously speculated on an intelligent Low Power Mode and FaceTime Audio calls being default, among other things. These latest predictions have undoubtedly fueled the speculations for iOS 11 even further.

The information suggests that Apple is planning to use the power and functionality within the wonderful Workflow app to create a new app called Automator. This would ship as a first-party app on both iOS 11 and macOS 10.13, and will offer similar functionality to the App Store-based Workflow, but will come equipped with what is being described as “deeper OS/iCloud integration.”

Interestingly, if accurate, it would seem that the new Automator app would not only replace the existing app of the same name within macOS, but would also actually replace the Home app which was introduced as part of the iOS 10 experience. Before worry sets in, device owners wouldn’t actually lose any functionality which is afforded by the Home app, with Apple actually baking that experience into the Automator app to ensure that all corners are still covered.

Whenever Apple purchases or acquires a new company or software, the question is always posed as to what the company will actually do with that acquisition. Where Workflow is concerned, it would seem that Apple could potentially be planning on utilizing the software and development skill-set to create a brand new Automator app which will form a very important part of iOS 11 and macOS 10.13.

Given the source of the information, it’s worth taking this with a pinch of salt for the time being, but it’s literally a matter of weeks until we see if any of these suggestions come to fruition.