After confirming i0n1c’s untethered jailbreak exploit for iOS 4.3.1 as “Solid”, MuscleNerd of iPhone Dev Team today has confirmed today that the upcoming jailbreak for iOS 4.3.1 will be untethered on all devices (except for iPad 2), including the 2nd-generation Apple TV. 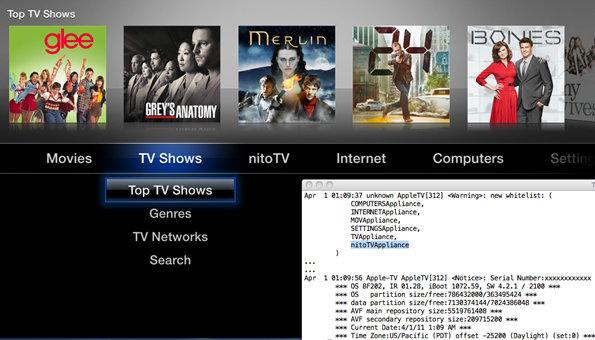 Also, the new jailbreak will be distributed via PwnageTool and Redsn0w for both Windows and Mac users. 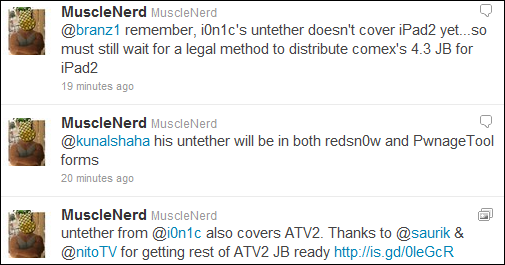 It looks like they are ironing out any last minute bug before releasing both the above mentioned tools to public.