It’s been a massive year in the tech world, with so many huge stories coming out of everyone’s favorite companies. Be it Apple, Google, Microsoft or one of the many other players in the space, someone, somewhere has been busy making the news. 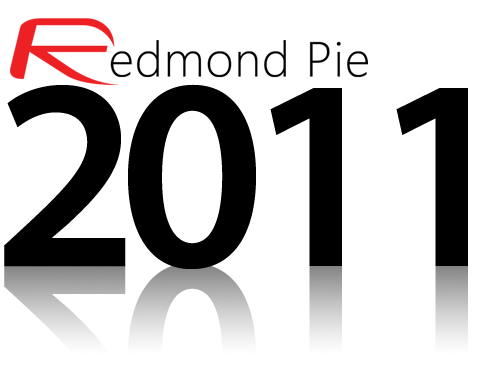 Here is a short rundown of what we think were some of the biggest stories of 2011, and we’d love to hear what you think too.

Yes, we’ve seen iPhones before, but the shear interest levels in the iPhone 4S surprised even us. Clearly the world just cannot get enough of Apple’s smartphones, and with Siri and a new dual-core CPU thrown into the mix, Apple seems to have hit a home run with the iPhone 4S.

Steve Jobs Resignation as CEO and His Subsequent Passing 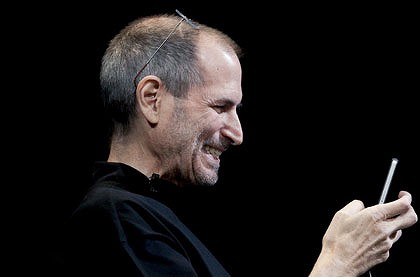 It’s been a sad year for Apple, too. While the sales have been strong and profits high, Apple was shaken to its core when its CEO saw fit to resign amid concerns about his health. His death soon after saw Apple enter a new era with Tim Cook at the helm. With no Jobs to keep an eye on what is going on at his beloved Apple, what will 2012 hold for the tech world’s biggest name?

Either a match made in heaven or hell, depending on who you talk to, Microsoft’s acquisition of Skype took some by surprise. Where Skype goes from here is anybody’s guess, but we expect to see its technology find its way into many Microsoft products over the coming years, with the Xbox 360 and its replacement top of the list.

Microsoft may not be the hip company it once was – it was once, honest! – but the introduction of Windows 8 at BUILD saw the world sit up and take notice once again. Bringing the Metro UI to the desktop and tablets, Windows 8 promises to be a real departure from the Windows platform we have all been using for so long. Microsoft will be hoping that the changes brought in Windows 8 will also give the company a leg-up in the tablet market.

Apple’s youngest big cat, Mac OS X Lion found its way into the world and with it Apple took another step to bringing iOS to the desktop. Derided by many for "dumbing down" OS X, Lion’s new iOS-like features changed many of the features we have all become so comfortable with over the years since Apple moved to OS X.

The third flagship smartphone by Google, loaded with the latest and greatest iteration of Android dubbed as Ice Cream Sandwich, it’s a smartphone like no other. With its massive 4.65-inch display, it is destined to leave a mark over other droids out there, at least that’s what we think.

There have obviously been plenty of other stories over the last twelve months – Sony’s PlayStation Vita, for example, and we’d love to hear what you think were the stories that make the biggest impact this year.

Let us know by contacting us on Facebook, Twitter or Google+. As always, the links to the Redmond Pie presence on all three networks are at the bottom of this post.

We’re looking forward to hearing from you!