Great news PUBG Mobile gamers! The company and development team behind the global smash hit title has officially flicked the switch on the release of major version 0.8.0. Available right now, the title offers a new smaller and more compact map, new weapons, and brand new vehicles to joyride in.

One of the great things about the PUBG Mobile franchise is that it has been able to keep its loyal userbase happy by continually adding to the experience and releasing new periodic versions, not only with new features but also with improvements and miscellaneous fixes. 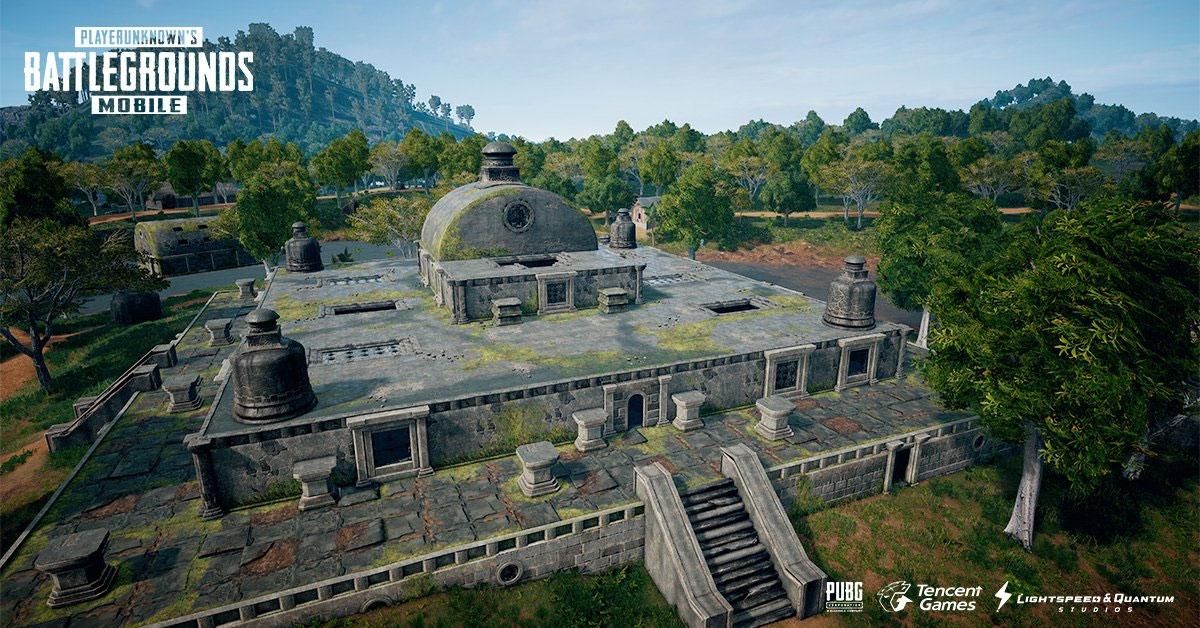 This instantly shows all of the PUBG Mobile gamers around the world that they are committed to improving the experience on both the iOS and Android platforms. This latest version continues that trend with the addition of new features and important usability improvements.

PUBG Mobile gamers who follow the official @PUBGMobile Twitter account will no doubt already be aware of some of the new features within version 0.8.0, namely the new Sanhok Map which some people have seriously enjoyed when interacting with it on platforms like Xbox. PC and Xbox gamers have already had access to this particular map, with it now being the turn of those on mobile to have the same luxury afforded to them.

The map itself is split into three key areas with bridges joining the key combat areas. It’s a smaller than normal map which should encourage more combat and fewer places for individuals to hide away from the action. Those PUBG Mobile gamers who love all-out action will love Sanhok. 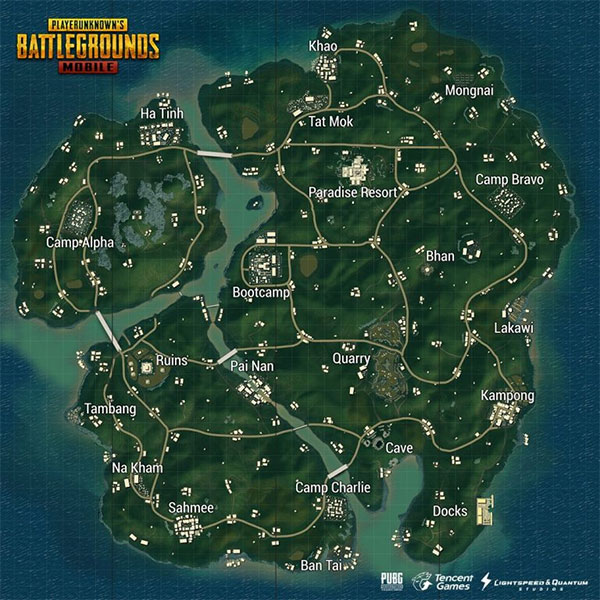 In addition to the new map, the PUBG team has also introduced new weapons and additional vehicles that can be found throughout the game and which immediately add to the fun, excitement, and overall carnage that people will experience when playing on iOS and Android. Along with earlier versions, this release also includes some notable improvements, enhancements, and overall bug fixes and patches which combine together to promote a highly polished and overall positive PUBG Mobile experience. You can find the official version 0.8.0 release notes below.

PUBG Mobile 0.8.0 for iOS and Android APK can be downloaded from the App Store and Google Play respectively.