A jailbreak for 3.60 firmware of Sony’s PlayStation Vita (also known as PS Vita) is now available, opening up the handheld console to emulators and homebrew software.

Jailbreaking or hacking devices was nothing new when the iPhone first coined the phrase, but it was perhaps the first time that many people became familiar with the concept. Nowadays, everything seems to get its own jailbreak, with Sony’s PS Vita portable console one of the few holdouts thanks to its various security features – many of which were implemented following its predecessor’s somewhat lax security. With the PSP hacked to the hilt, the Vita was much more difficult to beat. 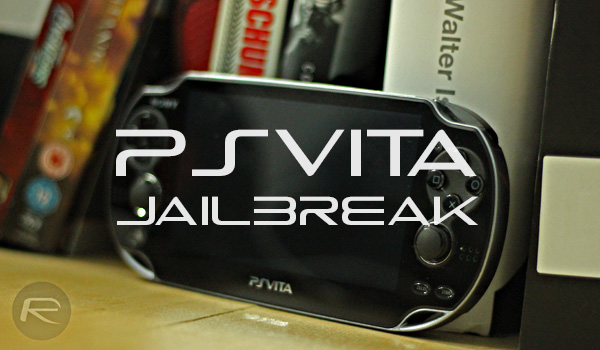 While there was a jailbreak of sorts for the Vita already available, that method required the Vita to be tethered to a PC and for the machine itself to be running a specific version of its software in order for the whole thing to work.

That is no longer the case with this new one, though, with hacking group Team Molecule having released a much more user-friendly browser-based PS Vita jailbreak into the wild. The jailbreak, dubbed HENkaku, works on the Vita’s latest 3.60 firmware and doesn’t require any voodoo. In fact, all users need to do in order to jailbreak their PS Vita is to visit the team’s website on the Vita in question and tap a button. After that, it’s a case of sitting back and waiting.

There is, as always, one catch to be considered, though. This jailbreak is not persistent, meaning if a jailbroken PS Vita goes through a full power cycle, the jailbreak will need to be carried out again. Given the ease with which that can be done, this limitation may not be a deal breaker for most, especially given the world of homebrew software and emulators it can unlock.

Oh, and the exploit also works on the PlayStation TV – for both of the people that bought one!