Many have wondered – given that when watching video, it’s used in landscape mode – why the iPad’s dock connector isn’t located along the length of the device, as opposed the shorter side at the bottom. Even if Apple felt the necessity to keep the dock at the bottom of the tablet, it would surely have made sense to offer a dock for those preferring to plant their device lengthways.

Well in actual fact, with the very first iPad, Apple did toy with the idea of offering two separate dock connections, and although most would feel – particularly given the current curved form factor – that one is enough, a prototype has emerged which shows the original iPad with dual dock ports. Apple filed a patent for two connectors, but the concept idea never reached the end-user, and given Apple’s simple and clean ethos, it’s unlikely to ever make a return in future. 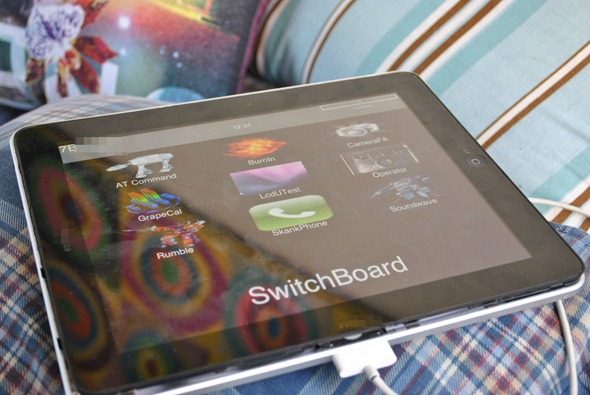 Such is the fate of many a prototype, it has found itself on eBay, and although it’s starting bid is $4,800, with a little attention paid by the blogosphere, the auctions tend to pick up at a rate of knots. Aside from the dock connectors, it is pretty dissimilar to the eventual iteration, but although packing 16 GB of flash memory, it does require minor repairs to the touch-sensing capabilities by somebody with the know-how. 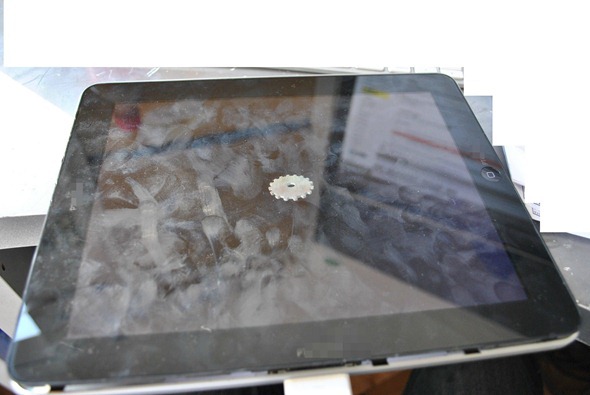 The device isn’t running a public release of iOS, but instead Apple’s SwitchBoard diagnostic software, and doesn’t bear the traditional hallmarks you would expect from a store-purchased device, such as the “iPad” name to the rear, which is instead replaced by a prototype identification number

Wouldn’t possibly part with that kind of money for a prototype myself, but I don’t doubt for a minute that there are Apple enthusiasts out there who will certainly be interested in snapping it up. The starting price is likely to snowball as the auction draws to a close at midnight (Eastern Time) tonight, and we’ll be keeping a close eye out to see whether it entices an assembly of frenzied bidders – or indeed if it’s shut down before Apple catches wind. 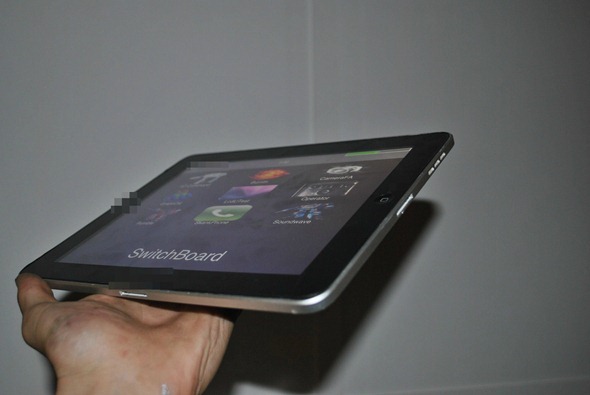 Despite being put-off by the asking price, I certainly wouldn’t mind getting a hands-on to test it out, would you?

If you are interested, check out the eBay listing here.