Project Windows Phone 8.1 Display To Your PC With Official ‘Project My Screen’ App

When Microsoft detailed what would be part of its Windows Phone 8.1 update, one of the features that caught our eye was the introduction of ‘Project My Screen.’ Having the ability to display a smartphone’s screen output on a computer may not seem too exciting at first, but if you throw a touch-screen monitor into the equation, things start to get interesting. Unfortunately though, the PC aspect of the whole thing wasn’t quite ready, leaving eager tweakers to sit on their hands and wait.

Thankfully, that wait is now over after Matteo pagani, an MVP for Windows Phone Development took to Twitter to announce that the PC application required to make all the magic happen is now available to download for free from Microsoft’s servers and, by all accounts, it actually works pretty well. 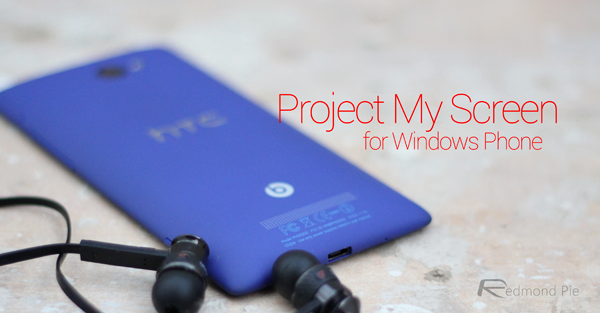 Downloading and installing the Project My Screen app is standard fare, with users then required to connect their phone via USB. All required drivers should then automatically be installed and assuming all goes well and following a prompt, users should see a nice Windows Phone home screen on their computer.

The downside is that the app isn’t a proper Metro / Modern affair, but it can be put into Window mode and then snapped around the screen like any other app – perfect if you like that kind of thing. The app does display full-screen by default though, so a swift stab of the Escape key is required to get into window mode here. 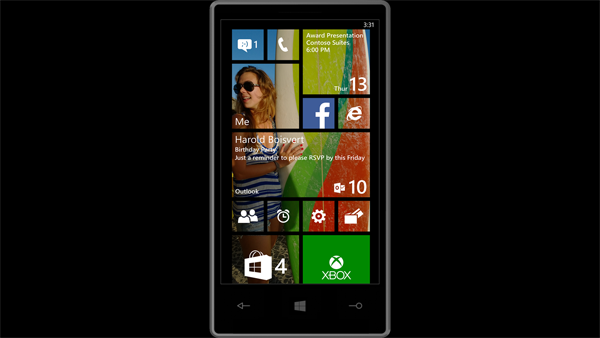 Being able to touch a giant monitor and have those actions pushed back to the smartphone in question should be an interesting experience, and we’re interested to see what people do with the new feature once everything settles down. Gaming is an obvious one, but we’re hoping someone’s got some better ideas than just playing the latest big game release on a monitor. 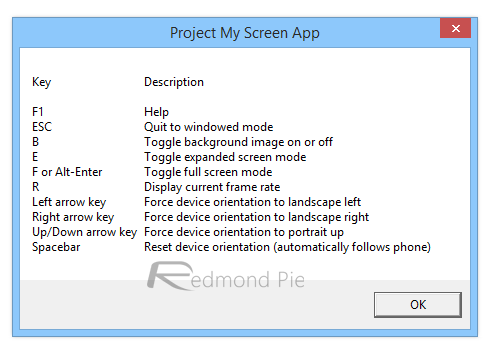 You can grab the Project My Screen App for your Windows PC from here. And it’s absolutely free to begin with, so there’s no harm in giving it a shot even if you, well… don’t really want to.