With Niantic’s Pokemon Go holiday event already underway, Trainers all over the world are now given more benefits within the game, with the ability to now get limited edition Special, Great, and Ultra Boxes containing various items with extra special holiday pricing.

In addition to having a greater chance of finding Eggs at PokeStops that will hatch those sought after Pokemon like Pichu and Togepi, as well as other little critters, Niantic has introduced these new set of curated in-app purchases that act as a gift box of items. 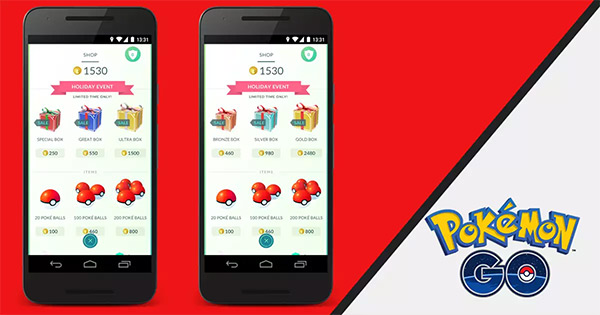 These limited time in-app purchases are manifesting themselves in the form of Special, Great, and Ultra Boxes that all contain different items at different price points, as announced in an official capacity by Niantic:

Trainers who find themselves flush with Pokecoins can get 25 Incense, 6 Egg Incubators, and a whopping 20 Ultra Balls. 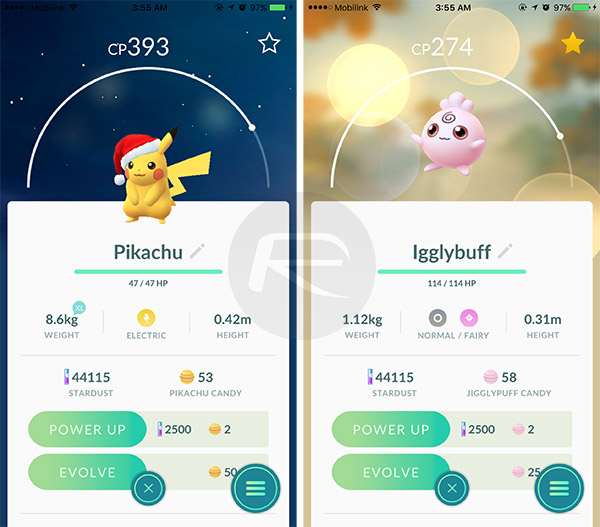 This unique holiday event will run through to December 30th where it will be replaced by an additional promotion, running until January 3rd, offering Bronze, Silver, and Gold Boxes containing Lure Modules, Lucky Eggs, Poke Balls and Great Balls.