Now that Sony’s PlayStation 4 console is officially available to purchase, we can sit back and watch the floods of reviews come in from those lucky enough to get their hands on one. Today’s average video game fanatic will more than likely be interested in the computational power of the console and how it renders game visuals on screen rather than the internal intricacies of the hardware. However, whenever any new consumer product is released that grabs public attention, we can always rely on the iFixit team to void their own warranty and show us areas of the hardware that the average user will never see, or potentially even care about.

iFixit has an extremely good reputation when it comes to grabbing the latest launch devices and immediately getting to grips with the internals of whatever the product is. The launch of Sony’s PlayStation 4 console has proved no different, with the initial insight into how the hardware is put together yielding some interesting yet unsurprising returns. 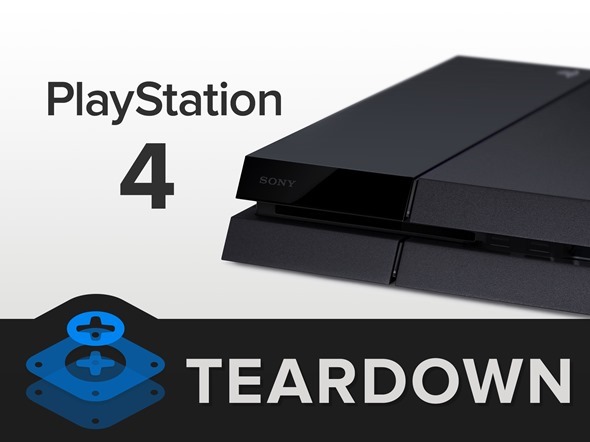 Many purchasers of the PlayStation 4 will have valid concerns about the size of the internal hard drive and will therefore more than likely attempt to retro-fit a larger capacity disc themselves. Sony is likely to accept that this will be the case, but a number of well-placed security screws and strongly worded documentation that forbids "analysis" of the console components suggests that any other modification will be taken as voiding warranty without exception. It’s entirely understandable why Sony would go to these lengths to prevent modification of the hardware, but the trade-off is that users with legitimate issues may suffer by not being able to easily repair or replace specific components if required. 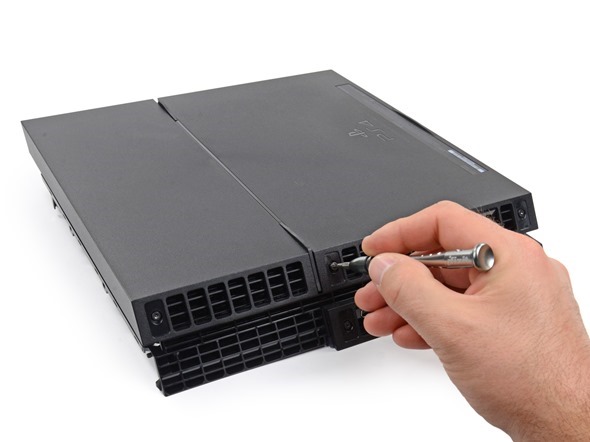 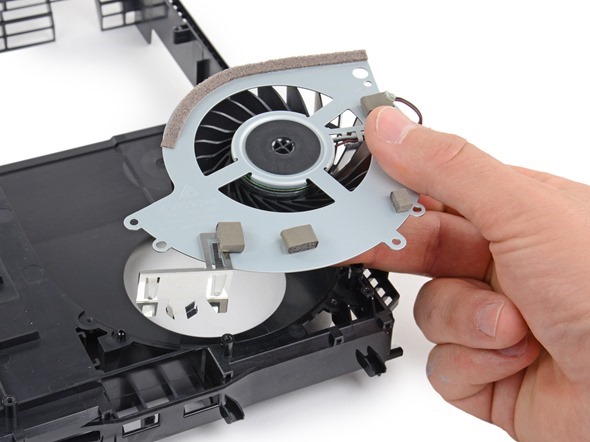 The iFixit teardown also addresses concerns from certain users that suggest their PS4 consoles have been malfunctioning on arrival. One potential issue was previously raised by a major online gaming source, and the issue prevents the console from effectively outputting video to the attached display via HDMI. The crux of the issue is that aggressive connecting of the HDMI cable in the first instance can potentially cause a rogue piece of metal in the port to be bent out of place causing the signal issues. 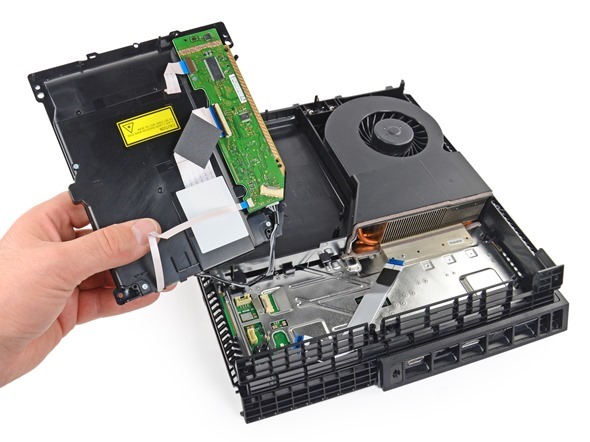 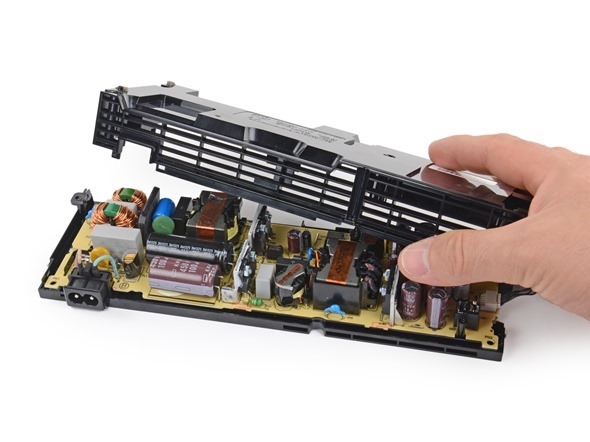 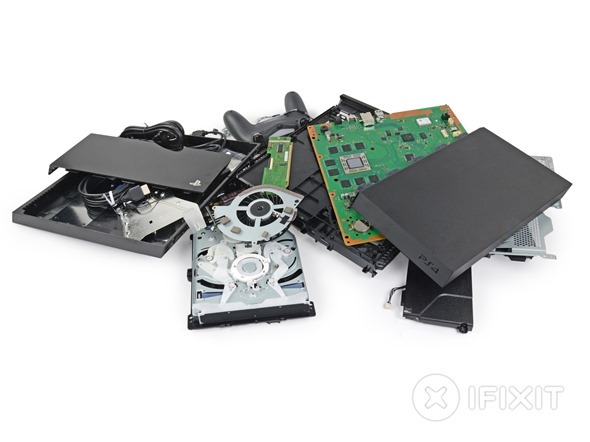 Although the teardown hasn’t yet yielded anything that we couldn’t have predicted, it is nice to see that Sony has placed some thought into the design. Users will no longer have to endure the torment of finding a home for the large and unsightly brick shaped power supply as this is now housed perfectly within the internals of the console.

With a reparability score of 8 out of 10, it isn’t a challenge to repair either. And if only Sony allowed its users to make small mods without the expense of voiding our warranty.