iOS 6 has, among a slew of new features and enhancements, brought two significant new native apps to the table. The first was Apple’s publicly-flogged in-house Maps app displacing the popular Google offering, while the second – which has been viewed much more favorably upon – was Passbook. Billed as the answer to general pocket clutter like tickets, vouchers and such, it provides an easy way for such passes and gift cards to be stored digitally, utilized with ease, and readily located when required. In essence, it’s another example of Apple attempting to change everything, again.

Although it’s only taking its baby steps into adoption (thus, not widely accepted just yet), many big retailers jumped on the bandwagon – and why wouldn’t they? Over the past few years, everything Apple has made has seemed to turn to gold, and it’s little surprise to see the likes of Starbucks, Target, American Airlines, and Live Nation jump aboard the Cupertino gravy train by offering very prompt Passbook support.

Whenever a new feature arrives for iOS or Android, an adaptation for the other respective ecosystem seldom seems to be far behind, and developer Attido Mobile has created a Passbook app for those running on Google’s Android. As you may already know, Passbook for iOS 6 stores all wallet fodder within Apple’s “.pkpass” mime type, so it was pretty easy for Attido take advantage of the idea and essentially port it through to Android. 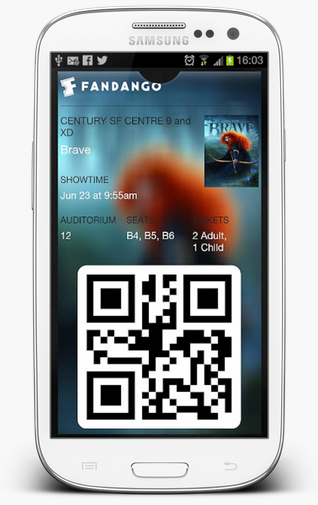 The “.pkpass” mime type can be embedded within digital receipts you find on your everyday web pages. The app, which is called PassWallet, keeps on the lookout for such receipts, importing them via your e-mail accounts as well as websites you happen to visit.

One suspects PassWallet, which isn’t exactly brand-new, won’t last very much longer once Apple gets wind of what’s going on, but if you’re on Android and feel like you’re missing out on Passbook, then grab PassWallet from the Google Play link provided below! 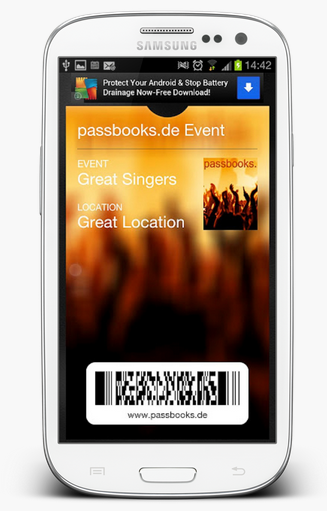 For those who’ve been using Passbook over the past few days, what do you think? Does it have the potential to be another game-changer? Please share your thoughts via the usual mediums below!

(Source: PassWallet for Android on Google Play) (via Twitter)

Check out our Android Apps gallery to explore more apps for your Android smartphone or tablet.