The official Xbox Video app for Windows Phone has finally been released by Microsoft. Users can now readily download and rent their favorite movies and TV shows right from their smartphones, and with an ever-increasing array of content, it’s a must-download for all video lovers. You can find the full app info and download details after the fold.

Although the Redmond outfit has been preoccupied with the release of the Xbox One, which finally manifested toward the latter stages of last month, it’s fair to say that the Xbox Video app has taken longer than it should have to arrive on Windows Phone. 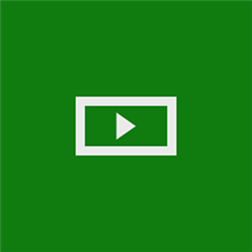 The company did used to have an Xbox Video app available for Windows Phone 7, with native support right off the bat. But with the arrival of Windows Phone 8 late last year, there was no sign of said feature, and with a year having passed since, it’s good to see that finally, Xbox Video can be enjoyed on the growing list of WP handsets. 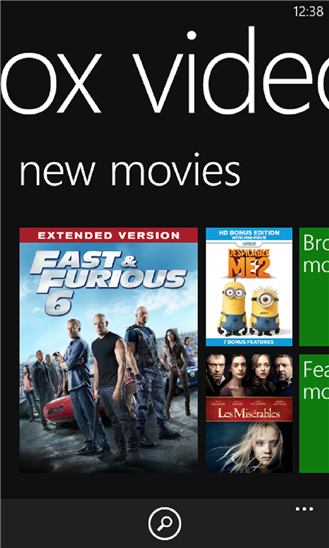 With Windows Phone smartphones following the Android-led philosophy of releasing devices with larger and sharper displays, now would seem as good a time as any for Xbox Video to reappear, and with support for offline use, you can download and save your video content for those occasions when a data connection is not available or practical. 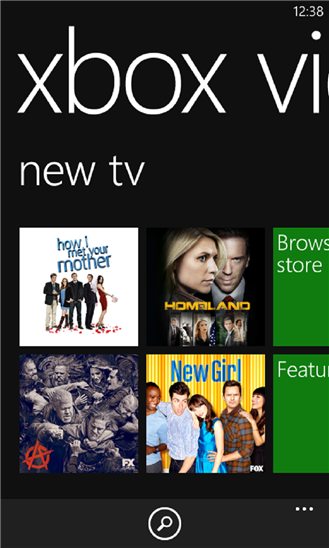 Once you sign in using the app, all of the stuff you’ve already amassed through rental and purchase will be automatically accessible, although, at this point, you won’t be able to watch high definition content. Still, if you do happen to have a lot of HD video attached to your account, you can still watch them on your Windows 8 device, Xbox 360, or Xbox One, and we’d anticipate that, at some point in the future, HD streaming and downloading will arrive to WP. 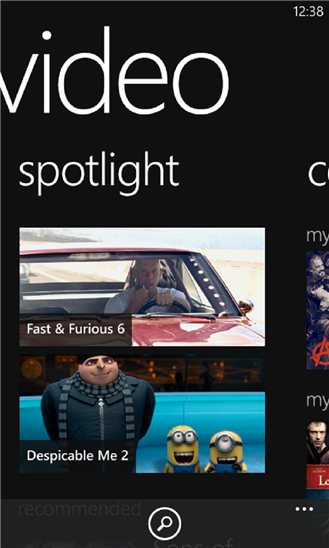 So, if you’re heavily invested in Xbox Video and also own a Windows Phone handset, be sure to pick up the app via the direct link provided below!

And oh, drop your thoughts about the app in the comments section as well!