Two of the best things in life, in my opinion, have to be technology and sports. Both have immense power in this world, with technology making the world a much smaller place by making it easy to stay connected with people from all over the globe and sports having such a powerful ability to unite nations and bring people together through their love of the game. 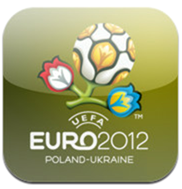 With that in mind, the two worlds have combined in glorious fashion with UEFA releasing their official EURO 2012 Championship app on to the iOS and Android platforms. The mobile app is actually available across a total of eight mobile-based platforms and comes as the tournament is fast approaching with less than two months to go before the biggest soccer teams in Europe take to the pitch to battle it out. 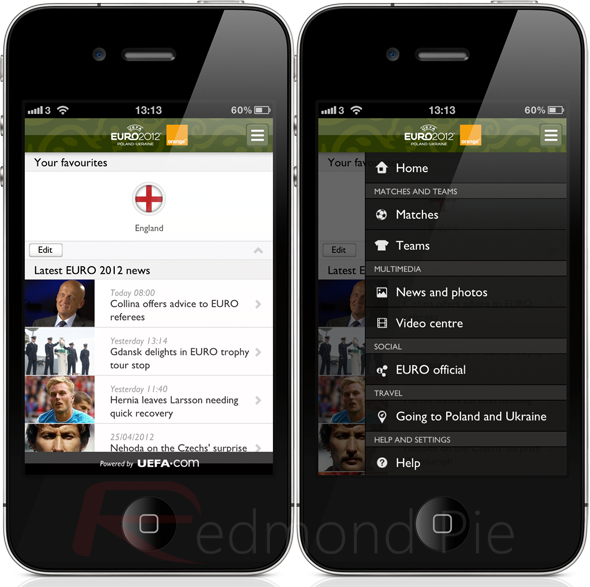 The application gives full access to the UEFA European football championship that is set to be held in Poland and Ukraine, beginning on the 8th June and running through until 1st July. The app itself is a free of charge download, as you might expect, and offers all of the features that users have come to demand from an app of this type including live results from games, customized alerts, up-to-date news and photographs, as well as all of the current standings in real-time.

Fans of the beautiful game will be able to follow their favorite team like never before with up-to-date photos and videos, as well as being able to setup push notification alerts so they never miss out on any vital information about their teams games or results. Social sharing has also been integrated into the app, giving the ability to share info through the Facebook and Twitter social networks. Séverine Legrix de la Salle, who is brand Vice-President at Orange, had this to say about the social aspects of the new app:

By adding social and geolocation functionality to a EURO app for the first time, we are helping football fans across Europe to get the most out of UEFA EURO 2012 whether at home or at the tournament. 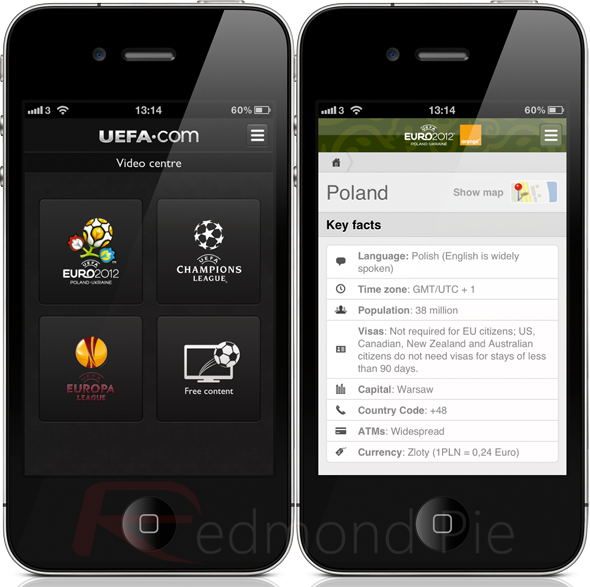 It seems that the developers have gone all out with the app, making it something which fans will really want to use throughout the tournament by including built-in travel information services which allow travelling fans to learn about their local surroundings while they are in Poland or Ukraine for the games. The app also directs fans to specified UEFA fan zones around Poland where Orange is offering things like free-of-charge charging areas for their mobile devices as well as interactive games.