Things just got very interesting in the world of cloud storage, especially if you own an iPhone. Microsoft has today released a new ‘SkyDrive’ app for both Windows Phone and iPhone, bringing iCloud and Dropbox-like file management and syncing to Microsoft’s own mobile operating system as well as Apple’s hugely successful iOS. 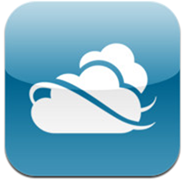 Both versions of the new app appear to have much the same features, with browsing of files, sharing of them and interacting with them being core to the SkyDrive experience, no matter the version of the application you are using.

SkyDrive is your personal cloud for your documents, notes, photos and videos. Move your files into SkyDrive and immediately they’re available from any web browser anywhere in the world.

Understandably the Windows Phone release does have more hooks into other apps, as well as the underlying operating system. Users will be able to "share photos stored on SkyDrive by email, text, or IM, use Office apps like Word, Excel, and PowerPoint with SkyDrive files." 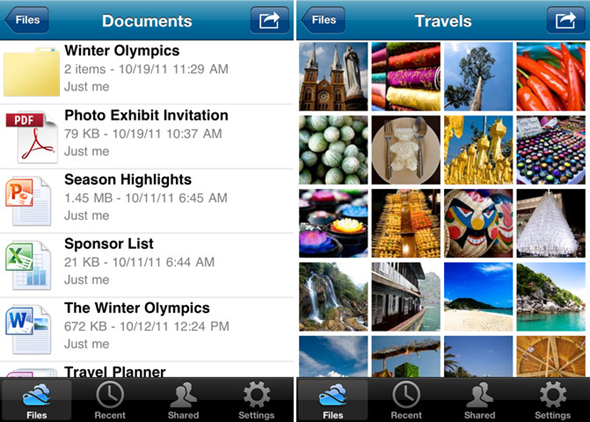 While Apple’s iCloud doesn’t yet offer a way to view the files stored on it in a traditional sense, it does feature document syncing, along with Photo Stream which keeps all your photos synchronized across iOS devices as well as Macs. In fact, the Windows Phone version of SkyDrive will do just that, too. 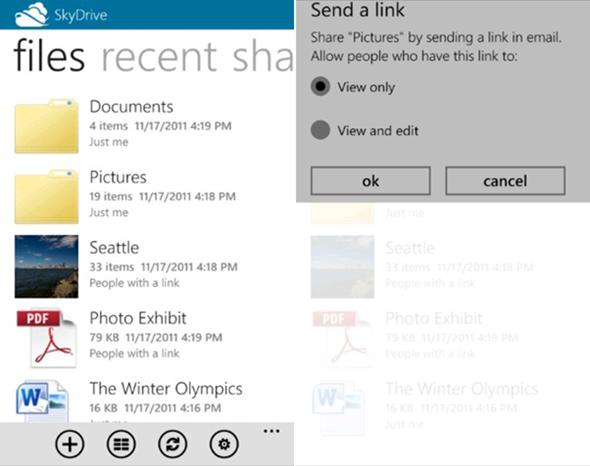 Dropbox is perhaps a more direct competitor for Microsoft’s SkyDrive, with the pair both going the more traditional route of allowing users to view the file system in which documents are saved.

While users of Microsoft’s services will likely flock to the SkyDrive app, those already invested in Apple’s solutions or a working Dropbox setup may decide to stick with what they know works. The general premise is the same for all three solutions, with web access meaning you can always access your files no matter where you are, assuming you have a web connection of course.

We can’t help but think that SkyDrive is possibly the implementation Apple should have gone for with iCloud, but given their aversion to all things file-system, that was probably never going to happen.

The Windows Phone version of SkyDrive will roll out in the Marketplace soon, whereas the iPhone version can be downloaded right now from the link embedded below: