Reddit has today launched its very own apps for both iOS and Android, replacing the Alien Blue apps that had carried the Reddit torch for the last 18 months or so. The new apps, which have been in beta since January on Android and just March on iOS, are both free and available to download now in the US, Canada, the UK, and Australia. Reddit does say that it plans to release the apps in further territories in due course, however.

While Alien Blue is now dead and buried on iOS and Android, the iPad app will still live on for the time being while Reddit works on its own tablet-specific app. There is currently no timescale for when that will happen, though, so if you’re a user of the paid-for Alien Blue iPad app right now, we wouldn’t go deleting it any time soon. 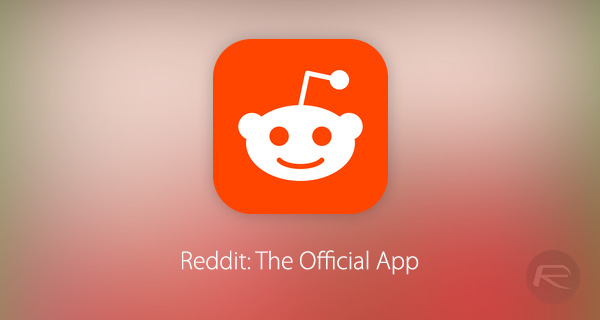 Instead, these new apps are whole new affairs, but users of Alien Blue will immediately feel at home. The new Reddit apps have a feel of being an Alien Blue with some design flourishes thrown into the mix. Alien Blue’s popular Night Mode lives on, joined by new features such as a speed reading mode that makes it quicker and easier to navigate lengthy threads. 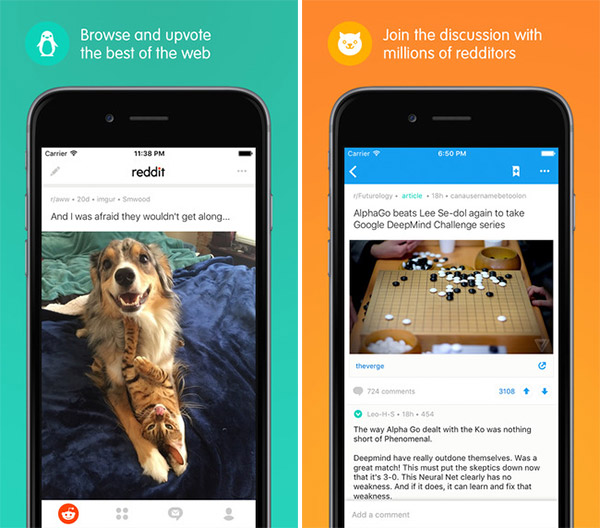 In order to try and get people to try the official Reddit apps and move away from whichever third-party solution they currently take advantage of, Reddit is offering people who download the app within its first seven days a free trial of its gold-level membership. This move may prove to be a masterstroke on Reddit’s part. 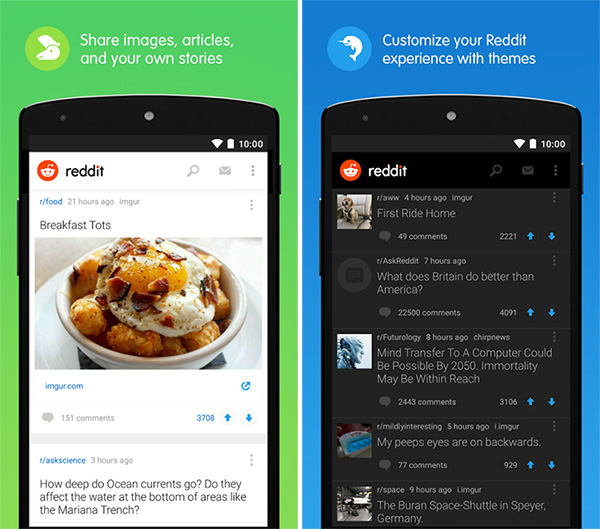 For the free trial alone, we suggest giving the official Reddit apps for iOS and Android a try. They both live in their respective app stores right now.