It’s become customary for big new movies to be accompanied by a mobile title, which offers fans supplementary entertainment whilst also ramping up promotion. We’re still a couple of weeks away from the box office début of Dwayne Johnson’s Hercules movie, but already, we have an action-packed iOS / Android game on our hands, the details of which you can find below.

Sometimes, and rather disappointingly, those behind the movies scrimp on the app or game, and if Hercules: The Official Game was also a dud, we wouldn’t be in the least bit surprised. However, thankfully, the iOS, Android title is a very enjoyable experience, and if you’re looking forward to going out and seeing Hercules at the cinema, this is one release you won’t want to baulk at. 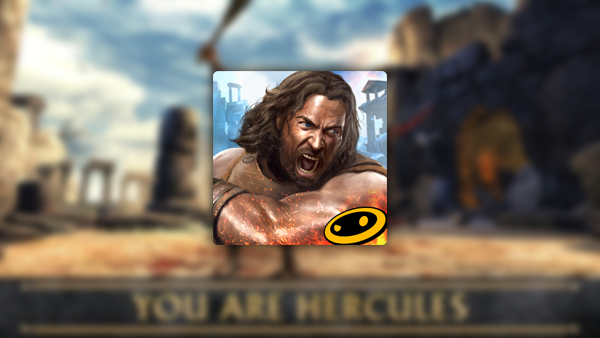 As you might expect in taking on the role of Hercules, there’s plenty of swordplay, and in a sense, it’s like Infinity Blade meeting Dead or Alive. Your main objective is to slash and defend in one-on-one battles, and as you’d imagine, it gets trickier as you move through the levels. 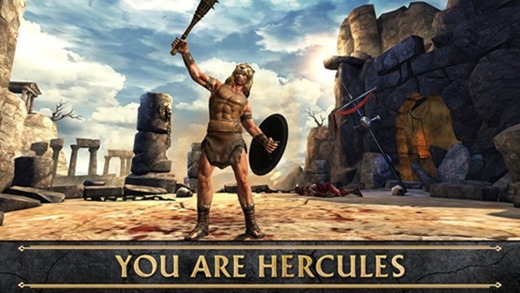 The prevalence of sword battle isn’t the only reason why I draw comparison with Infinity Blade, the popular iOS franchise. Aesthetically, it’s also as stunning, which is quite something given that the Infinity Blade series is considered by many to offer the best graphics on any mobile title. 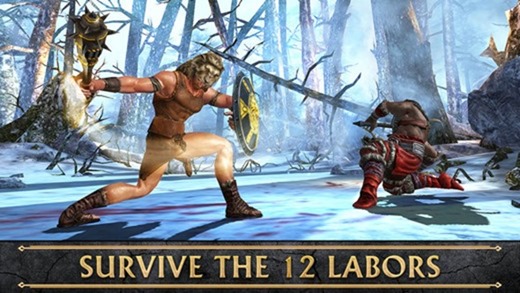 There are plenty of different moves for you to learn and master, and given that the movie doesn’t arrive until the latter stages of this month, you’ve plenty of time in which to finely tune your tactics. 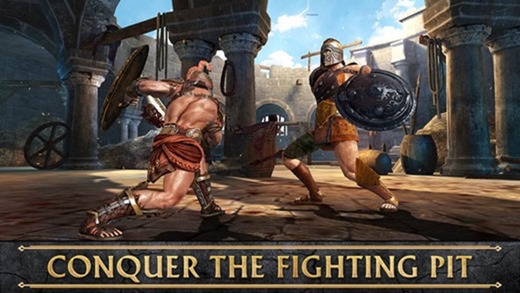 Hercules: the Official Game is completely free to play, although as ever, you can purchase additional items via in-app purchases.

Tailored for both iPhone and iPad-sized displays, Hercules requires iOS 6 or above in order to run, and is also compatible on Android smartphones and tablets, but provided you can meet this prerequisite, go ahead check the trailer below, beneath which you’ll also find that all-important download link.