Grand Theft Auto 5 is easily one of the most anticipated titles to be releasing this year, and in the wake of NVIDIA’s revelation that the title would also be arriving for PC by the end of the year, Rockstar Games has just dropped the official online gameplay trailer. Hitherto, we’ve seen cinematics, snippets, and a deluge of screenshots illustrating just how advanced GTA 5 will be both graphically and in playing terms, but nothing beats a feature-length gameplay trailer. Check it out after the break!

The popular, albeit controversial franchise spans well over a decade, and although there’s always a bit of fanfare surrounding each new version, GTA V has been a long time in the waiting. Initially slated for a spring release, the title was later pushed back to September, but with everything now looking set for next month, eager fans now have a three-minute, all-action trailer to salivate over. 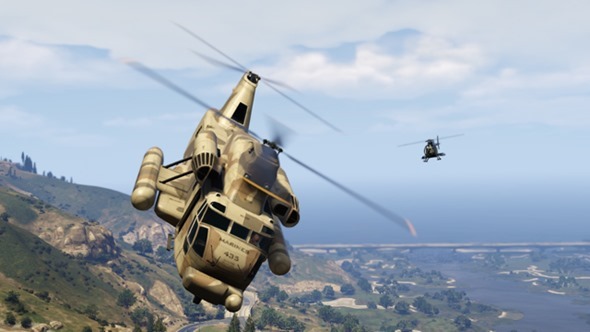 The narrator over the video explains some of the missions found throughout the game, and if you’re looking for an idea of whether you’ve got what it takes to participate in this drama-filled epic, the official gameplay trailer does exactly that.

As well as trotting around toting guns and such, there an abundance of other activities one can partake in when enjoying Grand Theft Auto 5. From playing golf to heading over to the barbershop for a fresh cut, the sheer level of customization and remnants to real life are quite incredible. 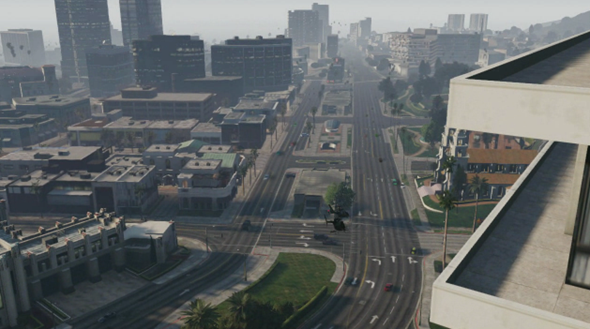 Once you’ve loaded up on cash, you can buy yourself an apartment, and from there, you could even have a party and enjoy the company of your online buddies. As you watch the video of GTA 5 in action, you realize that far from being just another lawless shoot-’em-up, the game is like a separate universe, one through which I fear many will become lost.

Still, for all-round immersion and intense gaming, you’re unlikely to find anything more apt than Grand Theft Auto 5 this season, and if you want to check out the new trailer, we’ve embedded it for you below.

Grand Theft Auto 5 will be available on September 17th for both the Xbox 360 and PlayStation 3, while the PC version is expected to drop this fall, as we mentioned before.