The availability of an official leather case for the iPhone 6s and iPhone 6s Plus isn’t anything new. Apple unveiled a slew of new accessories when the latest flagship iPhone models were unveiled, including a selection of official Apple branded leather and silicone protective cases for the handsets. However, as part of its continued support of the charity, only the silicone cases were offered with a (PRODUCT)RED option; until now, as Apple makes the particular Leather Case available on physical and online shelves. 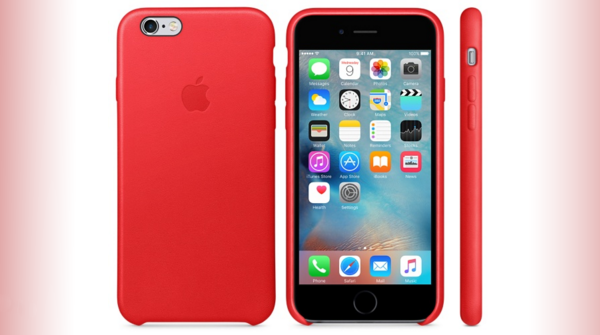 This is clearly a relatively new addition to the accessories lineup offered by Apple. The range of accessories offered through Apple.com, or any of the company’s retail outlets, have been updated to have the leather (PRODUCT)RED case included as part of its catalog of available products, just in time for the holidays. 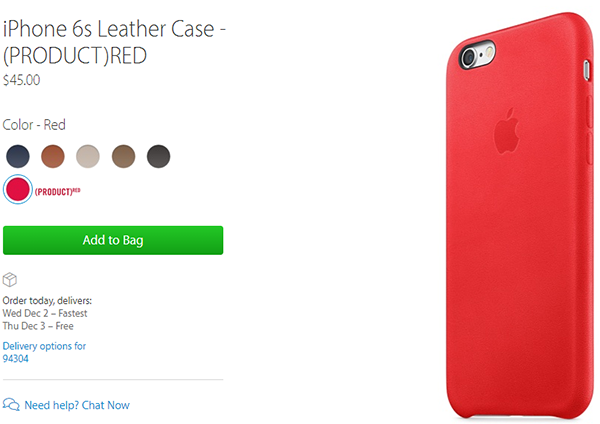 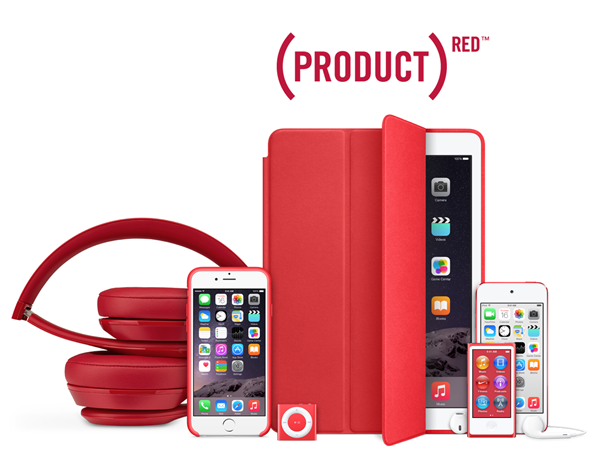 The (PRODUCT)RED charity itself was originally setup to assist with the fight against AIDS in the continent of Africa. Apple has assisted this fight by producing various accessories over the years that see a proportion of the revenue donated to the fund that is then distributed to areas where it’s needed most. It’s likely that this won’t be the last accessory that we see supporting this great cause.