Nvidia Recalls Shield Tablets Because It Can Catch Fire

Nvidia may have been frantically chasing the dream of producing the ultimate gaming tablet when it designed and released its Shield tablet, but it seems like things have gone a little too far, even for the most hardcore mobile gamers out there. The Santa Clara, California, based technology giant has been forced to issue a recall on all Shield tablets due to the risk of a fire hazard that could potentially arise if the internal battery overheats. Not exactly the “extreme” performance that the company was looking for when the Shield gaming-tablet project was first conceived.

Nvidia has so far neglected to provide any intricate details pertaining to the potential fire hazard within its first Android powered tablet. Rather than going into any great detail about potential scenarios that could cause the faulty battery pack to overheat, Nvidia has instead erred on the side of caution, and advised owners of the tablet to “stop using the recalled tablet” entirely. The company however has been courteous enough to suggest that the Shield tablet can still be used in its basic form where needed to “participate in the recall and back up data”. 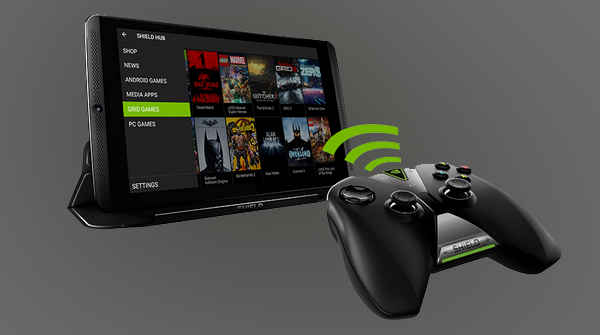 One of the ironic aspects of this whole potential fire situation is the fact that Nvidia made a rather big deal of waxing lyrical about the thermal dissipation of the tablet’s design when it was launched. Thermal dissipation is likely something that the average user has never considered before, but essentially relates to how heat is transferred and handled by the tablet design.

Nvidia proclaimed that Shield offered approximately twice as much thermal dissipation capability as the average tablet on the market. Unfortunately it seems that the chosen battery used to power the tablet hadn’t been given the same love and attention. 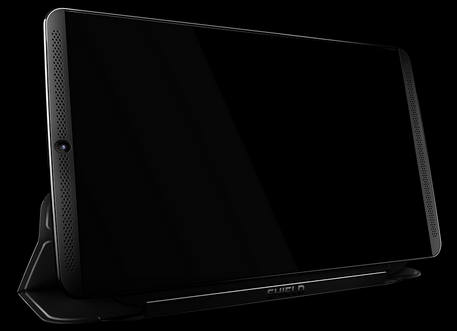 In an effort to make the process as painless and seamless as possible Nvidia, has set up a dedicated website for recalling the tablet at tabletrecall.expertproductinquiry.com. The program relates to all Shield tablets purchased between July 2014 and July 2015, with Nvidia advising consumers that it will be replacing the tablet as part of the program. The company has also included a simple walkthrough process to allow consumers to determine if their tablet is infact included in the recall program.