Nokia Wanted To Redesign Windows Phone’s UI For Their Devices, This Is What It Looked Like [IMAGES]

It came as a little bit of shock when Nokia and Microsoft announced a partnership in 2011 that would see the ailing Finnish mobile device maker implement the Windows Phone OS in its next-generation of smartphone releases. The plan was for Nokia to see out their commitment to the Symbian software before ultimately designing and rolling out a range of smartphones powered completely by the Microsoft mobile OS.

The introduction of the Lumia family of handsets has been well received by the industry, with users generally agreeing that the elegant Metro-style look of the OS had been well matched with a very attractive and functional range of devices. However, things could have been entirely different if the graphical stars had aligned, which could have resulted in the Lumia handsets offering an entirely different user experience.

The guys over at PocketNow managed to get their hands on a few concept designs that had been created by a senior Research and Development Designer at Nokia who had been working on new designs for the Windows Phone user interface. From the look of the images, it would seem that the graphics designer in question had opted to entirely abandon the beautiful Metro-style UI which we all know and love about Windows Phone, instead opting for something which seems a rather weird blend of Symbian and Android. 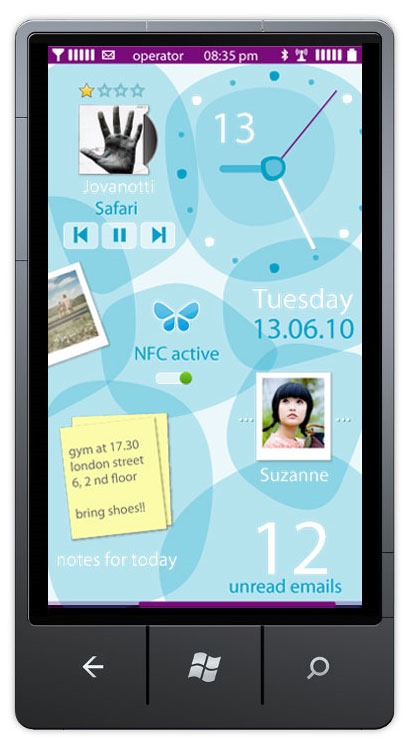 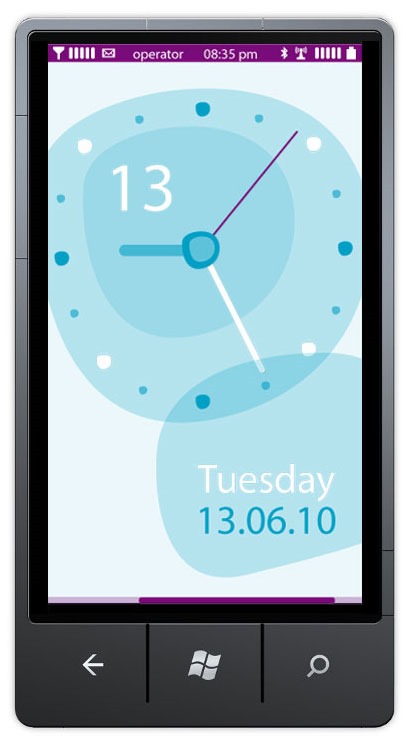 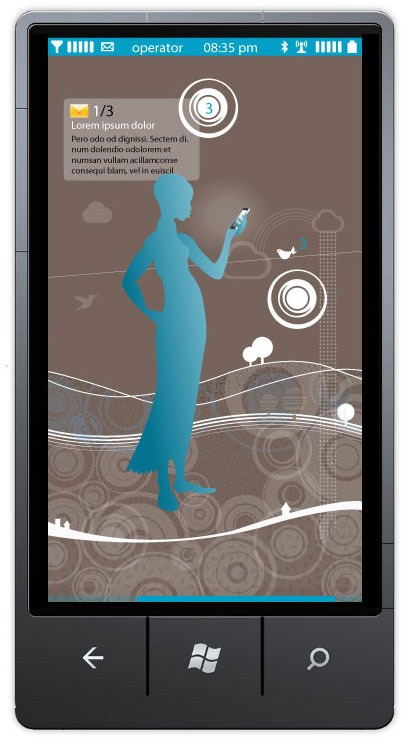 Something that we reported at the time of the partnership, but not a lot of people seem to know is that Microsoft gave certain artistic freedoms to Nokia in order for the deal to go through. The Finnish handset make were giving the go-ahead to redesign the Windows Phone user interface for their Lumia devices in order to put their own stamp on the OS. If the leaked designs are the result of what we could have seen, thankfully Nokia chose not to make the changes for the Lumia 800, Lumia 710 and Lumia 900. 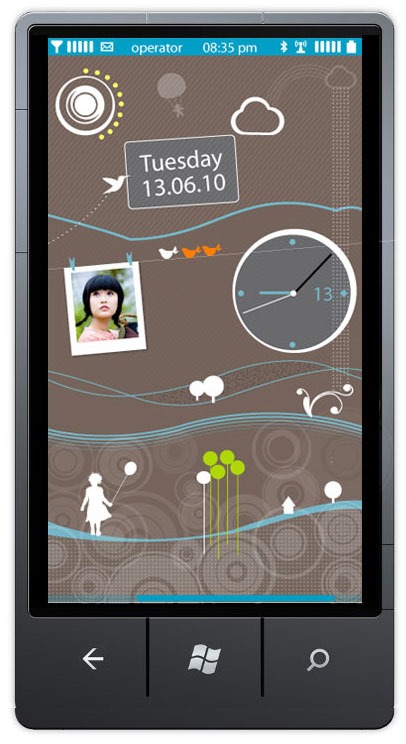 The designer in question, who is also credited with working on designs for the Nokia 808 PureView, has since moved away from the Windows Phone team and is now contracted to Accenture who are the team responsible for dealing with all Symbian-based work on an on-going basis. Nokia have apparently commented on these designs, claiming that it did not represent any official design concepts for a new user interface and that they were purely personal mock-ups done in the designers own time.

Let’s hope it stays that way.