Although Nokia has long since been fighting an uphill battle in the mobile industry by choosing to jump on the back of Microsoft’s Windows Phone 8, one cannot fault the companies endeavors with regards to devices. As well as the fleet of devices previously available on Windows Phone 7, the Finnish outfit has released a fleet of great handsets over the past twelve months such as the Lumia 920, aluminum-laden Lumia 925, and the 41-megapixel marvel that is the Lumia 1020. With the middle of the market also covered and the company still dropping its fair share of dumbphones, there’s one key area of the smartphone spectrum still untried from Nokia’s point of view, but according to reports out of My Nokia Blog, the company is preparing an entry to the emerging collection of so-called ‘phablet’ devices.

The word phablet derives from phone + tablet, and although they share largely similar properties to your general smartphone, the key difference is that they pack exceptionally large, 5+ inch displays. Popularized by the Samsung Galaxy Note, we’ve seen a number of vendors jump on this form factor, and with LG only yesterday having announced the monstrosity that is the G2, it looks as though Nokia could be soon to showcase something similar.

There’s little doubting that the Lumia 925, the company’s flagship smartphone, is of high-end caliber, but one of the main reasons why we haven’t seen the Espoo-based telecoms giant drop a quad-core extravaganza is, simply put, Windows Phone 8 cannot handle it. But with Microsoft likely to be preparing a GDR3 update allowing for more powerful handsets on its fledgling platform, this could serve as Nokia’s cue to bring its first phablet to the scene.

According to My Nokia Blog, the device will pack a quad-core processor and 1080p display, both of which seem to be the standard for most high-end phablets. Considering Stephen Elop, Nokia’s CEO, said not so long ago that anything more than a single core was essentially a waste of battery life in a smartphone, this phablet would present a giant leap in the company’s strategy, and since the company places much importance on optimizing software for each handset it releases, goodness knows how slick a quad-core Lumia on Windows Phone 8.x would be. 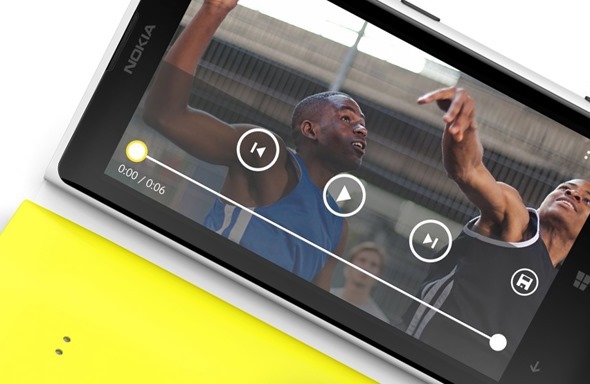 We’ll keep you posted should we hear any more on the matter, so stay tuned!