Finnish based Nokia once sat on top of the mobile world and released some of the most iconic cellphones we have seen in the late 1990′,s and even early on at the turn of the century. With that said, they are now placing their revival firmly in the hands of the gorgeous Windows Phone 8 powered Lumia devices, and although the already released Lumia 920 and 820 have been accumulating positive reviews, it seems they are not prepared to rest on their laurels and have announced the Nokia Lumia 620 device that is intended to appeal to the lower-end of the smartphone market.

The Lumia 620 becomes the third device in the Lumia family behind the aforementioned 920 and 820 models, with Nokia describing it as the "most affordable" in its range of Windows Phone 8 offerings. The announcement now means that top-level users have access to the Lumia 920, the mid-range segment can enjoy the benefits of the Lumia 820 and the more price conscious can enjoy the benefits of Microsoft’s Windows Phone 8 thanks to the new Lumia 620. 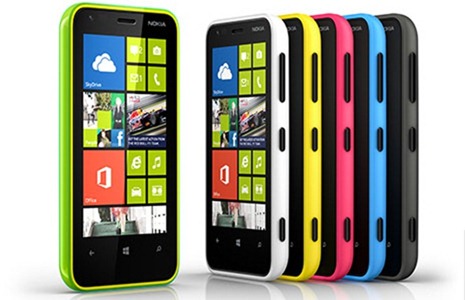 The Lumia 620 has been announced as featuring an embedded 5 mega-pixel camera that has the same camera lens as its bigger 920 and 820 brothers, so users shouldn’t be concerned that a cheaper device means entirely inferior quality images, as this shouldn’t be the case with the Lumia 620. It also seems that the overall photographic experience on the Lumia 620 should be enough to appease users, with simple animations being included as a feature thanks to the CinemaGraph lens and the great SmartShoot features of the camera app. 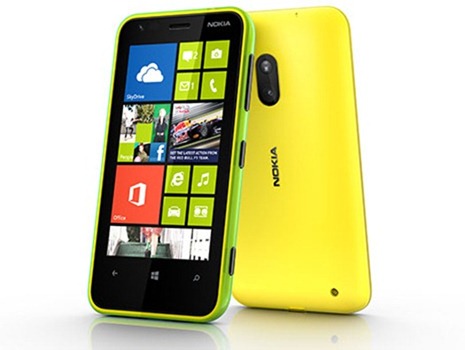 The smartphone will come with a 3.8-inch ClearBlack WVGA display that offers up a resolution of 800×480, so it is immediately evident that one of the trade-offs between this model and the big boys is inferior screen quality. Nokia has chosen to power the Lumia 620 with a Qualcomm 1GHz dual-core processor and is offering 8GB of internal storage capacity with external memory support through via microSD card. 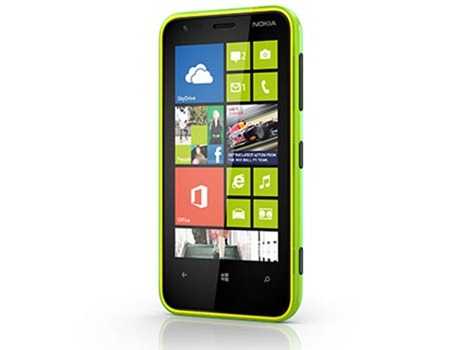 The handset will be launched in seven different colors and should be shipped with a $249 price-point. The intention at the moment is to make the new 620 available to the Asian markets at the start of the new year with a European and Middle Eastern launch following closely.