Nintendo is still very much riding the crest of a wave when it comes to the Switch, with sales remaining strong and games proving popular. That isn’t going to stop it from looking forward, with The Wall Street Journal reporting that Nintendo is already well into development for a replacement Switch, with a release expected in the second half of next year. In fact, the WSJ says that we could get it as soon as summer.

What the WSJ report doesn’t do, is go into detail about what the Switch refresh will bring with it.

It’s a good bet that we can expect a better quality display, and while we would like OLED here, the price may simply dictate that this is not an option. We’d absolutely like a higher resolution, but that then comes at the expense of battery life thanks to the extra pixels that need to be driven.

However, whatever form it takes there’s no doubt that a Switch refresh will come sooner or later, with Nintendo having a history of releasing, re-releasing, and ultimately re-re-releasing consoles in the past. Take the Nintendo 3DS and its umpteen offshoots as a prime example of that.

Nintendo will surely hope to be able to recreate the success of the Switch with any replacement console, rather than falling back into the old problems that caused the Wii-U to be such a disappointing replacement for the Wii. 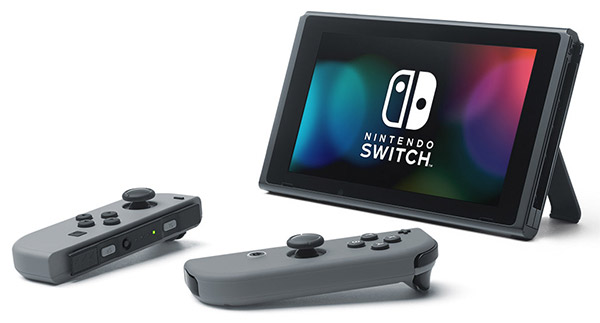 Comparisons are difficult to make, however, with the Switch in a much stronger position than the Wii was towards the end of its life. Or indeed the middle, for that matter.