Google’s Nexus 5 recently made its long-awaited début after the Nexus 4 had held the fort as the flagship Nexus smartphone for well over a year. As per the release before it, the Nexus 5 has provided many Android fans with powerhouse of a handset for a very reasonable price, but as with its predecessor, it’s far from flawless. Thanks to these shortcomings, it had been rumored that the search giant will come through with a revised version of the handset very soon, and this now appears to be the case as the image below shows.

Thanks to a forum thread on XDA-Developers, we may have our first glimpse of the slightly altered device. As you’ll notice, the alterations are very subtle, but collectively, offer significant improvement given some of the complaints so far. The build quality and design seem to have been the nagging issues with the vast majority of those encountering problems, with problems ranging from SIM tray protrusion to loose buttons. 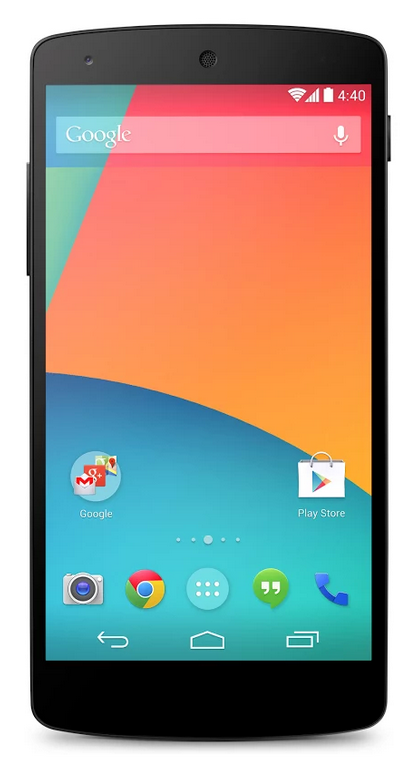 Of course, what the Nexus range has tended to lack in build quality, it has always made up for in performance, but while the Nexus 4 did look and feel rather cheap while the Nexus 5 offers a more premium approach, these unnecessary little shortcomings really seem to have tarnished the launch.

Despite this, it’s great to see that Google – as ever – has acted quickly in tweaking the product to offer a more refined experience. The handset runs the latest and greatest Android KitKat right out of the box – the first smartphone to do so – and with the GOOG’s mobile software now as smooth as its ever been, we can perhaps begin to say the same about the hardware.

As well as the minor imperfections as aforementioned, some users were taking exception to the speaker’s performance, and again, it would seem that after some careful consideration, Google has made the necessary changes. The speaker grilles have been widened by a matter of a millimeter, but in relation to the actual size of the speaker, this could greatly improve the quality of the audio being pumped out. 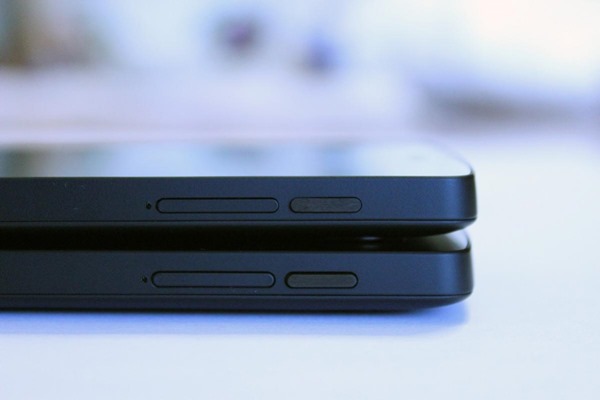 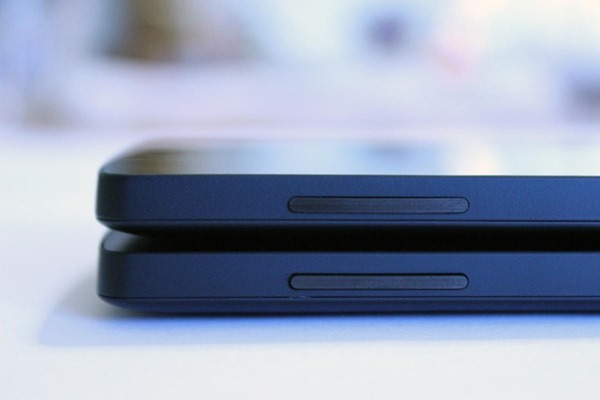 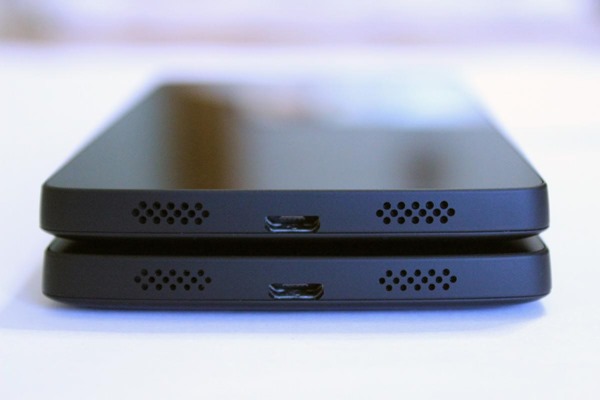 So, if you’ve been considering the Nexus 5 but have been off-put by the issues raised with it, now would seem like the right time to go ahead and make the purchase, which can be processed over at the Google Play Store.