A new strain of Android malware has been discovered by security firm LookOut that has managed to find its way onto millions of devices. Although it manifests within dodgy looking Russian clone apps and thus, probably hasn’t affected your device, the fact that millions have already been infected makes for rather disconcerting reading. More details about the whole fiasco can be found right after the jump.

Android has, as a platform, improved considerably over the past couple of years, and nowadays, the smoothness and ease of operation is comparable to that of Apple’s iOS. But while adoption rates and performance are both notably better, there’s a constant black cloud lingering over the entire Google-made ecosystem, and that is the issue of malware. The open-source nature of Android means it’s considerably easier for malicious apps to operate and thrive than on Apple’s mobile OS, and the statistics have damningly corroborated this fact time and time again. 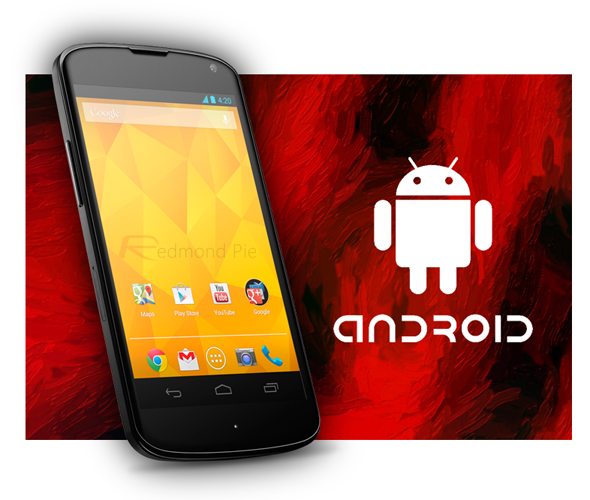 This latest research by LookOut is just the latest in a long line of such reports pertaining to outbreaks of malicious software on Android, and reveals that this particular strain, aptly named “BadNews”, has been hidden within 32 different apps originating from four different developer accounts. The ballpark figures of Google Play download numbers suggest the total number of downloads to be anywhere from two million all the way up to nine million, and while this isn’t more than a tiny percentage of the total Android user base, it’s still a major cause for concern. 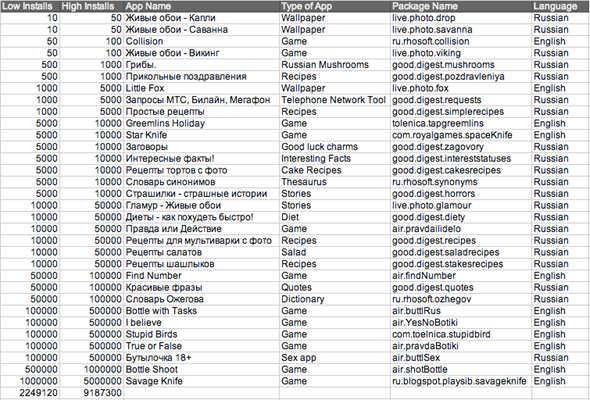 BadNews operates by sending you fake alerts which point to other dodgy apps, some of which will secretly sign you up to premium SMS services. In addition, it sends your device’s IMEI number back to the servers run by the unscrupulous individuals behind it, and with security and protection of data considered the two vital elements of any piece of software, this incident doesn’t exactly cover Google in glory.

After LookOut’s report, the Big G scrambled to clear the 32 infected apps, but with the search giant’s shoddy apps moderation system once again being called into question, one has to wonder whether Google plans to further invest resources into stopping these kinds of apps from making it to devices in the first place.

With over 60,000 apps removed from the Play Store in February to fight scam and malware, today’s report shows that Google has a huge battle at hand, and they need to win it quite desperately.