February seems to be the month of the iOS security bugs. And although we are fast approaching the end of the month, yet another flaw has been found which allows the passcode lock feature to be circumvented, giving unauthorized access to the device’s Camera Roll. Users have the option of setting a four digit passcode through the Settings menu which prevents the device from being unlocked without the necessary code being entered, but, it seems that this method of security in iOS is anything but flawless. 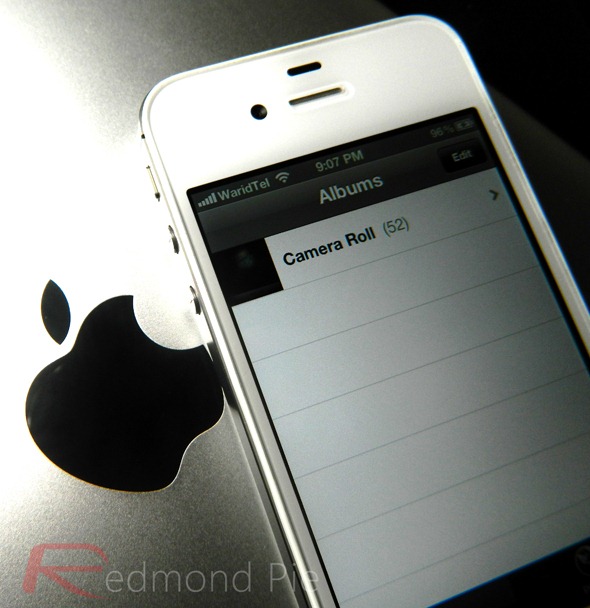 Cult of Mac is reporting that their sources have provided information relating to a new security flaw, demonstrated in the embedded video on an iPhone 4 running iOS 5.0.1. This flaw, which to the best of our knowledge has not been reported on before, allows access to be granted to the Camera Roll after a series of steps have been followed. The sources have tested the flaw on a iPhone 4, but it is highly possible that it also exists on previous models as well as the latest iPhone 4S.

The information comes directly from the guys over at iPatch who provide repair services for iOS devices in the United Kingdom and they have been good enough to capture the whole thing on video. One of the complicated things about this process is the fact that the flaw requires that the perpetrator has access to the iPhone’s battery which in some cases isn’t too difficult a task, but does become somewhat problematic with newer models, which are held together with pent lobe screws. After the bottom screws have been removed, its just a simple case of sliding the back cover off to reveal the inner workings of the iPhone and its battery.

Briefly removing, then attaching the battery and powering on the device allows the user to then double-click the Home button and click on the new Camera button, which is provided on the lock screen as part of iOS 5. When the camera loads, simply switch to the front facing camera and then tap the Camera Roll icon in the bottom left hand corner which should provide immediate access to photographs. It is worth noting that this method does not give access to all camera albums, but nevertheless it is still concerning that these vulnerabilities keep cropping up.