Although the blogosphere is currently inundated with news of the next-gen iPhone 6, it’s also suspected that the iPad line-up will be in receipt of its customary refresh later on this year. Aside from the more obvious matter of the improved processor — both the iPad Air 2 and iPad mini 3 are expected to adopt the all-new Apple 8 SoC — both of the fruit company’s flagship slates will also benefit from an improved Touch ID fingerprint sensor, in what is already stacking up as a fairly substantial hardware upgrade. Now, it has emerged that the larger of the two Apple slabs may be kitted out with 2GB of RAM, and given that the next-gen Retina mini is expected to remain at 1GB, it’ll help to give the larger, more prominent model the technical edge over its smaller cousin.

The iPad mini was, to the disappointment of many, a bit underpowered when it first hit the scene back in 2012. It was essentially an iPad 2 with a smaller, thinner profile, boasting the same processor and display resolution of a model that had first hailed some 18 months prior. At the time, many suspected that the mediocre nature of the iPad mini’s internals was intended to keep a distance between it and the higher-end, 9.7-inch iPad. 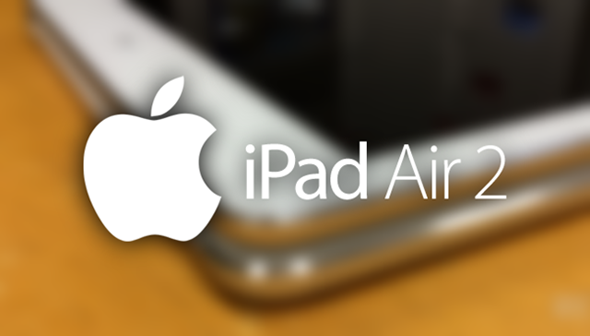 But Apple’s 2013 upgrade saw the iPad Air and iPad mini almost draw parity. Performance wise, there’s not much difference, and with similar designs, Retina displays and the 64-bit A7 under the hood, the only notable difference is in the size. This time around, Apple may look to restore a more definite line between its two tablets with the third-gen mini retaining 1GB of RAM, but while the more generous spec bump to the Air may help swing the balance for those in search of raw power, there may be other motives behind this selection.

After all, so-called ‘pro’ features are very much in vogue right now, with the likes of Microsoft and Samsung both angling for a piece of this market, and if there’s any truth in the rumors of the iPad Air’s split-screen multitasking features, then pushing the RAM up to 2GB would make a great deal of practical sense. 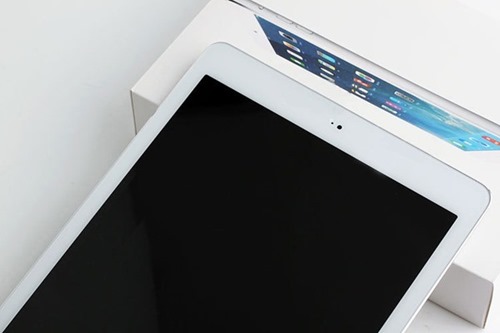 Whatever the case, split-screen is likely to arrive next year with iOS 8.1 if at all, so we’ll have to keep our eyes and ears peeled for any further updates on the matter.