New iPhone 5 Concept: Could The Next iPhone Look Like This? [PICTURES]

With a future iPhone close to release, some artists have fired up Photoshop have designed several concepts depicting what the iPhone 5 could look like. This is one of the many concepts we’ll likely see over the next few months. 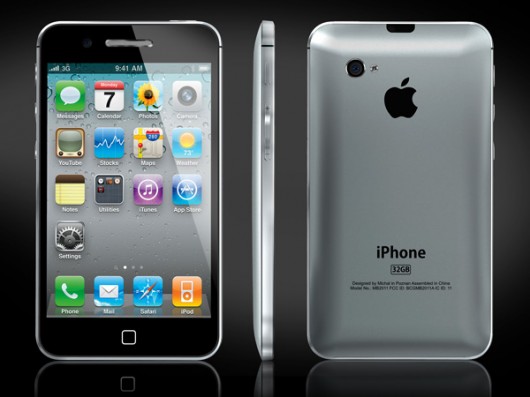 As you might be able to tell from the image above, this new concept features a much thinner iPhone similar to the one found on the current iPad: thick aluminum and rounded edges, as opposed to the iPhone 4’s very flat edges. There’s also a small space for the antenna at the top in order to improve phone reception, and at the same time prevent the "you’re holding it wrong" comments; as well as a much larger camera hole, in line will rumors that the next iPhone might have a larger camera.

Here are some more pictures: 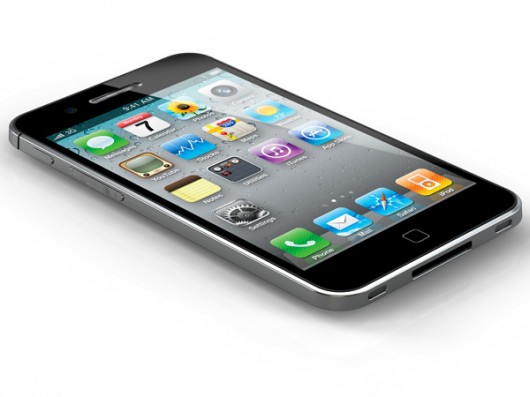 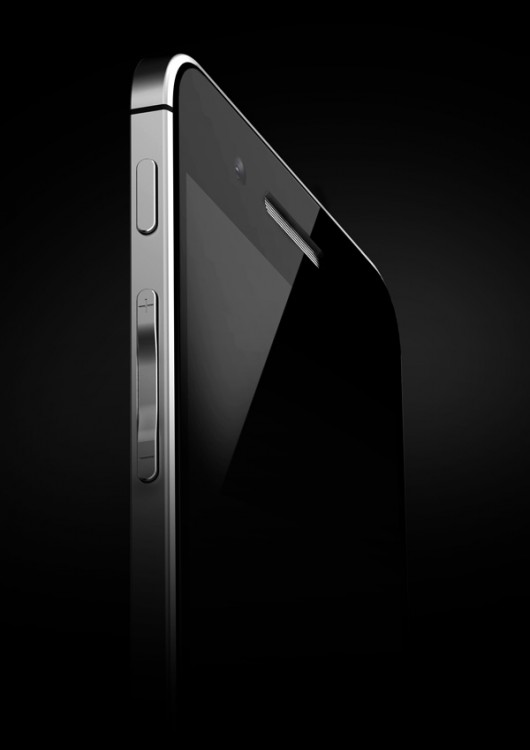 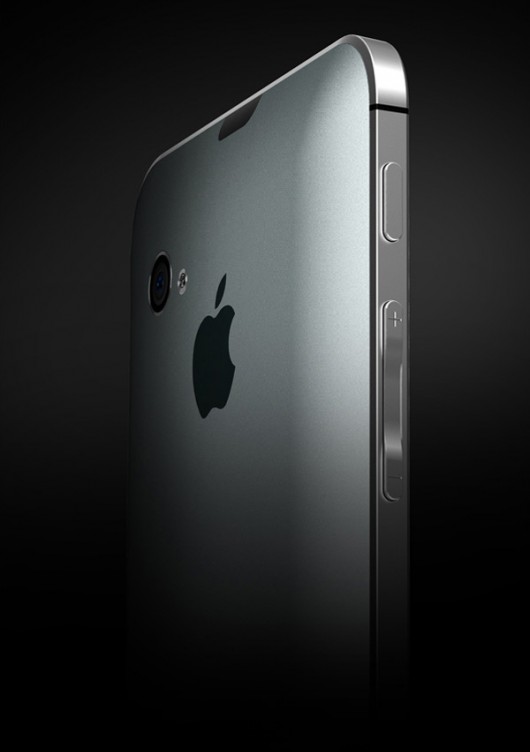 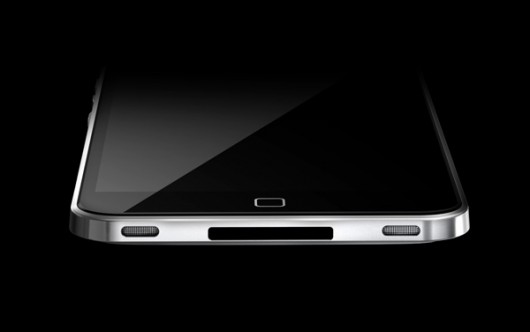 It’s important to note that although extremely sleek, the images above are just artist-made concepts that have absolutely no connection with what Apple might be working on. These are Photoshop jobs, not leaked marketing documents.

There are also doubts whether the next iPhone will actually be a major redesign, or just an internal performance boost and slight changes in the casing. Most sources are pointing to a dual-A5 phone with more memory and better graphics, along with an 8-megapixel camera, unlike the iPhone 4’s 5-megapixel one. Other than the increased specifications, the phone is expected to look almost exactly the same from the outside.

While that might be the case, sources have recently diverged. Over the last week, some have suggested that we’ll see a major case redesign after all, and maybe even two models: a major upgrade, known as the iPhone 5, along with a lower-end device aimed at the developing world and users who might be willing to spend $199 upfront for a smartphone.

Earlier today, we reported that Apple could keep the older iPhone 3GS on the market indefinitely and sell it at no upfront cost, aside from an imposed contract with AT&T. I don’t think it would make sense to have more than two products on the iPhone line, therefore I doubt we’ll see 2 phones introduced, unless the 3GS is phased out completely.

Since Apple hasn’t officially commented on the next iPhone, all we’re left with is speculation and some sources every now and then. We’ll have to wait until September to find out the truth.