It looks as though the predicted refresh of Apple’s wireless keyboard will be happening sooner rather than later. Things may have been quiet on the accessory front since we told you about the updated wireless keyboard that appeared on the Czech Republic Apple Store for a short period of time. Now, it looks as though the game has been given away thanks to a number of new Apple accessories appearing in FCC listings, including what is thought to be a refreshed wireless keyboard as well as a new version of the company’s extremely popular Bluetooth enabled Magic Mouse.

The soon to be released Magic Mouse 2, which is listed under article number BCGA1657 on the Federal Communications Commission (FCC) site, hasn’t had any love or attention paid to it since 2009. The documents held against the item number with the FCC include an SAR Exclusion Report, cover letters requesting confidentiality, as well as a PDF document which carries a number of renders of the underside of the new Magic Mouse 2.

The new Apple Wireless Keyboard is listed under article number BCGA1644 and contains much of the same information held against it. The currently available keyboard that has proven so popular with Mac owners has been available since 2011 without an upgrade. Those timescales alone show that it’s most definitely time for a refresh of both peripherals, even if the latest offerings include only small changes. One major improvement with both devices is the fact that the internal Bluetooth configuration has been upgraded from Bluetooth 2.1 to Bluetooth 4.2 LE (Low Energy), to fall in line with Apple’s power saving philosophy. 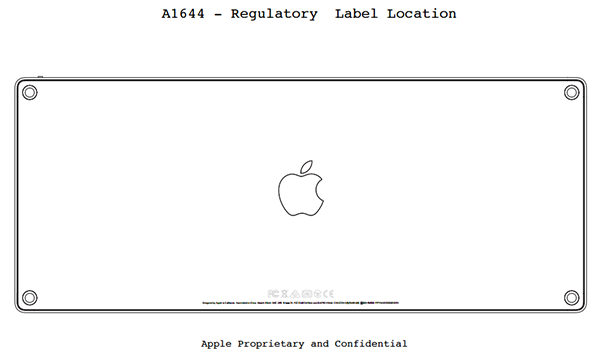 The immediate benefit of that improvement to end-users will be a significantly noticeable increase in battery life. With that said, the life span that is currently achieved by the wireless keyboard and Magic Mouse on a single set of batteries is certainly not something to be sniffed so any improvement will only provide a great user-experience to those who choose to purchase these new accessories. 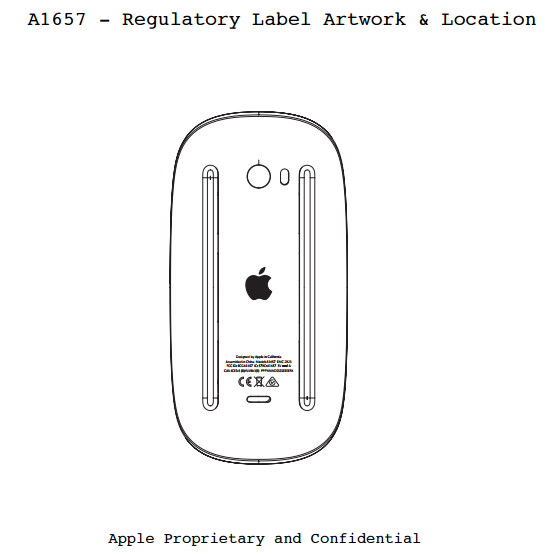 Those who plan on purchasing one of these new accessories will also be delighted to learn that Apple have chosen to include non-removable Li-ion batteries. This means that both devices will likely ship with a charging device allowing users to simply plug the keyboard or mouse into a power socket when a charge is required, rather than fumbling around with batteries. There’s no word when these devices will be available to the public but rest assured, they are definitely coming.