Netflix first showcased its individual user profiles feature at this year’s E3, and now, the implementation looks to be finally trickling out to some users Apple TV. The official rollout period is said to be August, but with just a couple of days until the month is reached, several readers have reported profiles as popping up on their Apple-made set-top box.

Personalized profiles make the process of using the move service a whole lot more desirable, particularly on a shared device. Access to streaming services has gotten progressively better over the past couple of years, yet such an apparently simple, bread-and-butter feature seems to have been overlooked for too long. 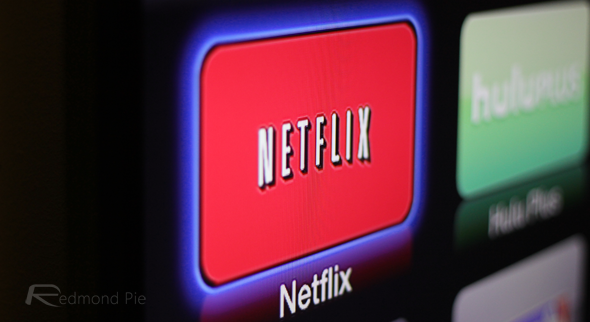 Netflix users have been crying out for personal profiles for a good while now, and with E3 finally bringing the issue to light, it looks as though the plan to get the feature up and running has been a swift and, from what we’ve heard, successful one thus far.

As well as offering users an experience tailored to their particular tastes with unique movie recommendations and viewing history, the profiles can also be altered with custom avatars, allowing you to add a touch of individuality as you would with Xbox LIVE or Game Center on iOS. Furthermore, with a stronger emphasis nowadays on parental controls, certain profiles can be restricted on what kind of content is accessible, making sure mature movies and such are hidden from the view of impressionable young Netflix users. 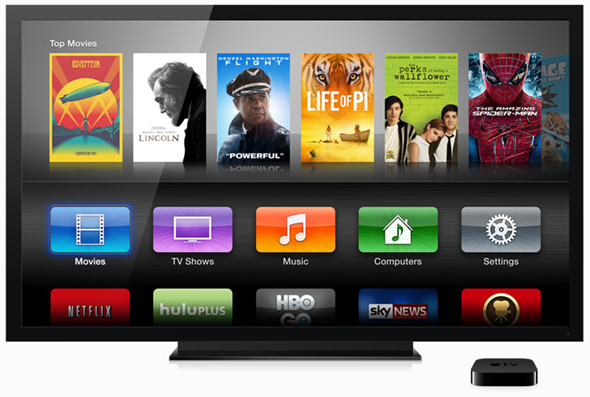 Netflix profiles are not yet up and running to the general public across the board. If your Netflix app has yet to see the profiles update, it’s perhaps because the feature is currently only rolling out to Netflix users who previously set up profiles when they were using the old DVD service. At least, that’s the reason reportedly given by a Netflix customer service representative, but if all goes well, we should see a complete rollout in the very near future.

No alterations can currently be made to profiles, but once everything’s officially given the go-ahead, users will be able to tweak the Netflix experience to their exact requirements. We will keep an eye out for when that time comes, and of course you’ll be the first to know about it, so stay tuned!