Need For Speed: Most Wanted For Wii U Announced, Hitting Shelves This Spring

EA Games have finally put Wii U speed adrenaline seekers out of their misery by announcing that the Most Wanted iteration of the Need for Speed franchise will be officially released for Nintendo’s latest gaming platform in March of this year. Need for Speed: Most Wanted has been critically acclaimed as one of the biggest triumphs in the racing gaming genre of recent times, bringing cutting-edge aesthetics and in-depth social features.

Wii U owners can expect to see the game hitting shelves toward the end of March, with the development team ensuring that a number of Wii U specific modes are included with the purchase. The popular racing game will afford users the luxury of not only playing and interacting with the game through the GamePad touchscreen, but also get involved in an additional co-operative mode called Co-Driver. The Co-Driver mode allows an individual player to get to grips with an interactive map that is controlled through the use of a Wii Remote or other Wii accessory.

The aim of the additional mode is to allow one player to handle certain activities like distracting and entertaining the pursuing authorities and invoking collected performance power-ups, while the second player can take control of navigation responsibilities and provide guidance. When taking this new mode out of the equation; Most Wanted for Wii U will also give gamers the ability to flip between their favored vehicles, track their performance and any milestones they may reach as well as uncovering the secrets of each city. 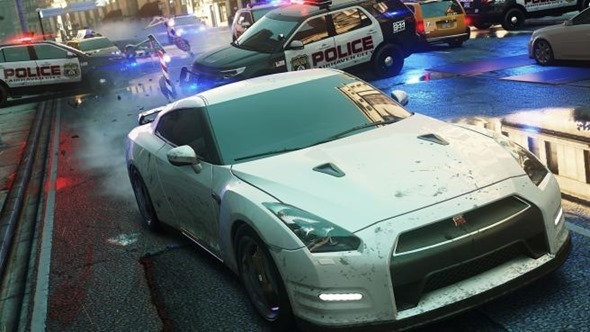 As an additional  bonus, the game will also come with the Ultimate Speed Pack additional content that brings some of the world’s most precious cars to the game. It could be potentially extremely difficult to choose between getting into a Bugatti Veyron, a McLaren F1 or Lamborghini Aventador J. Putting aside the fantastic new features and the fact that the game can actually be played directly on the GamePad, Need for Speed: Most Wanted will bring one of the world’s greatest racing games to the Nintendo platform and that can only be good news for Wii U owners. 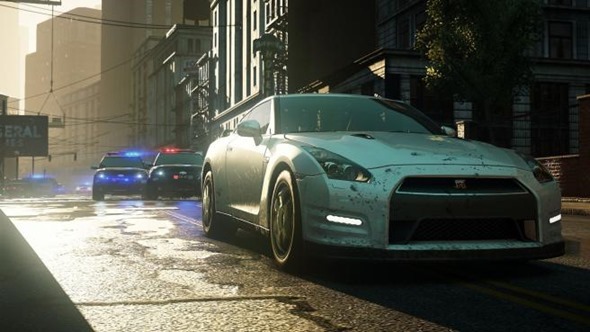 When the title does start to roll out in different territories, it should be available around the $59.99 mark.