YouTube is by far and away the most popular viral video site out there, but unfortunately, it’s often let down by applications (or lack thereof). Take iOS for example; the native YouTube app is a sluggish affair which has seen little change from the days of iPhone OS, and most now use the vastly superior web-based app to catch up on the latest music videos, drop tests, and amateur comedy sketches.

Same goes for Sony’s PlayStation. Catching up with your favorites on the Google-owned hunt has never been nice, and with consoles quickly becoming streaming media boxes as well as gaming portals, the sluggishness now sticks out like a sore thumb. 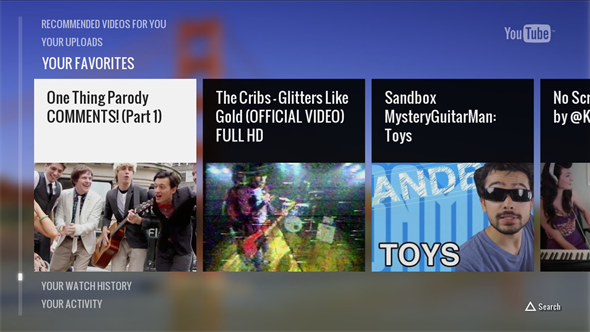 Many different vendors aside from the console makers are vying to make an impression in the growing set-top box market, with Sony falling off the pace somewhat to Microsoft in the gaming and media stakes, Google has offered a (very small) reprieve by finally releasing a native YouTube app for the console.

It’s free to download from the PlayStation Store, and although not all of the details have surfaced at this point in time, it’s expected to pack in support for HD video, suggest searches as you’re typing them in, check out your video subscriptions and use your smartphone as a remote control.

As is always the case, those residing in the United States should see the release first at some point later on today, before the app trickles out to the rest of the world soon after.

The Xbox 360 is the number one console, and seems to have a much more structured system from which to sell streaming content to consumers, which has seen it evolve into a very good all-round entertainment system. Meanwhile, Sony’s PS3 video service has been reported as in the works, although there’s a real air of mystery about it, and not in a good way. 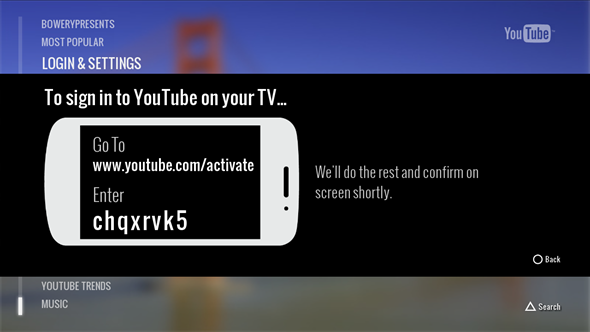 It remains to be seen whether Sony can give its brand a much-needed boost, and we’ll obviously keep you updated on any further news with regards to the secretive video service.

Keep a lookout for the YouTube app over at the PlayStation Store under My Channels, and we’ll update this post accordingly when it drops.