Motorola is today holding a number of special launch events across the world, and as well as taking the wraps off the Moto E – which has been leaked quite a bit during the past week or so – the company has also unveiled a 4G-ified edition of the Moto G packing a microSD slot. All of the details you need to know can be found right after the leap!

As expected, the Moto E will be a low-budget affair, which will, in turn, enable it to hit the market at an even lower price than the Moto G. Like the Moto X, the Moto G has been a great success story for Motorola among those with less extravagant budgets, and with this particular product also now getting a 4G model, it’s clear that the once-Google-owned entity will continue serving up great choice for its former overlord’s flagship platform. 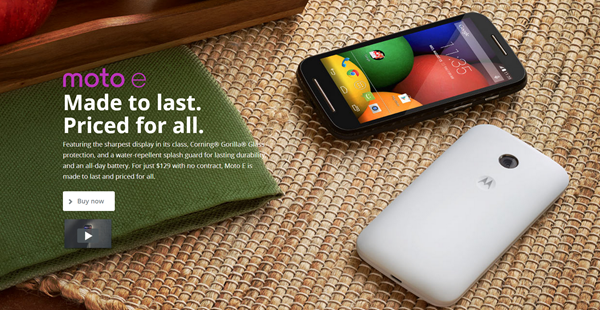 In terms of specs, the Moto E offers a 4.3-inch display packing a modest 960 x 540 pixel resolution, but at 256 ppi, it should still offer the kind of clarity and sharpness that you seldom see in the lower quarters of the market. Elsewhere, it will run on Android 4.4 KitKat and pack a 1.2GHz dual-core Qualcomm Snapdragon 200 SoC, allied to 1GB of RAM and an Adreno 302 400MHz GPU. 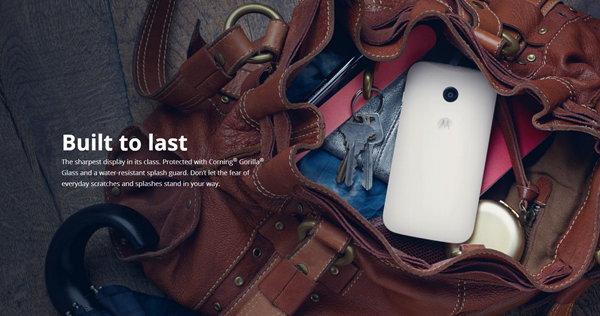 Like many of Motorola’s recent exports, you customize the appearance of your Moto E by virtue of the many fascias available in different colors, with a 5-megapixel camera, 1,980 mAh battery and 4GB of on-board storage, provides more than enough clout for those seeking a basic, yet capable smartphone experience. 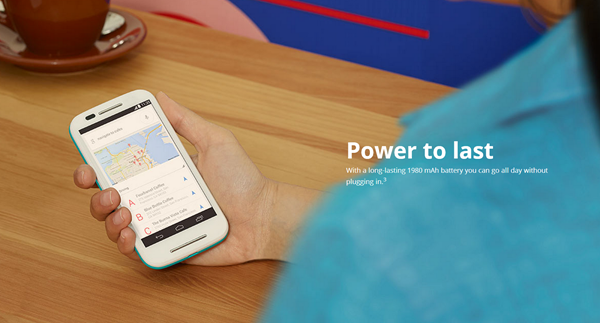 The new Moto G, meanwhile, offers both 4G connectivity and a microSD slot, which is an ideal step up for those who don’t wish to pay big bucks but want to benefit from the streaming media culture in which we live. It will run you slightly higher than the standard Moto G, with a price tag of $219 (£149 in the UK), but on the face of it, still seems incredibly good value for money. 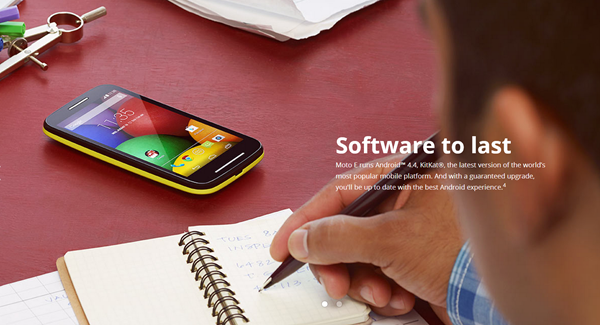 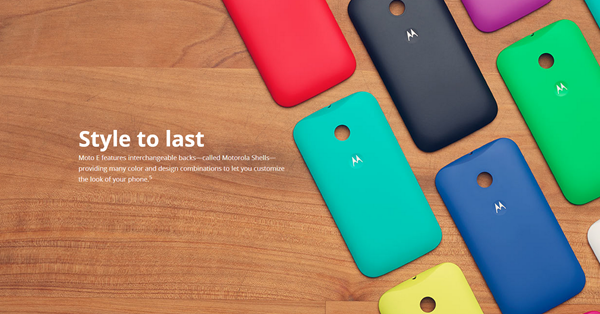 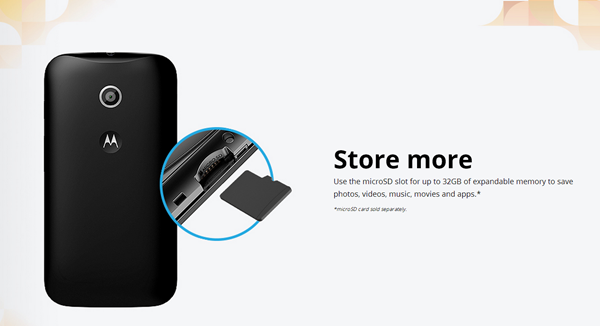 The Moto E will set you back $130 (£90), and while it will also retail in Australia among other markets, these price details have yet to be disclosed.

What do you make of the Moto E and the newly-upgraded Moto G – will you be buying either of these attractively priced handsets?