The App Store is packed to the gills with free apps, but most of the time, those that appear free are bundled with ads or in-app purchase structures that restrict the experience until money is handed over. When paid apps go free for a limited time, though, a freebie really does become a freebie, and if you happen to enjoy first-person shooters, then you’ll be pleased to learn that Modern Combat 5: Blackout has just shaken off its $4 price tag for the very first time. Check below for the direct download link!

The idea of enjoying a graphically-intensive FPS on a mobile device was, only a few years ago, a mere pipe-dream. To fully immerse in this genre, one would need a console, but with devices like the iPhone and iPad now offering strong hardware under the hood, the likes of Modern Combat are not only playable, but often enthralling. 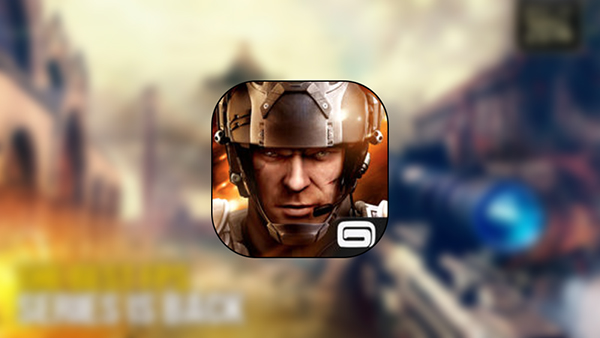 Modern Combat 5: Blackout is developed by Gameloft, purveyor of many console-level titles on iOS and Android, and where it would ordinarily set you back between four and seven bucks on the App Store, it’s completely free right now.

It has a very Call of Duty-esque feel to it, which is never a bad thing, and with single and multiplayer support from the get-go, it’ll keep you entertained for hours on end. 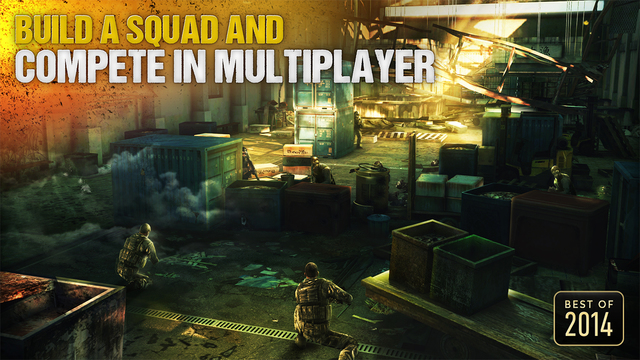 The most striking aspect of Modern Combat 5, as you’ll see when you play it, is the attention to detail in the visuals. It’s very, very easy on the eye, and once you’ve come to terms with the stunning aesthetics, you’ll also be treated to an FPS experience that offers smooth, comfortable gameplay. 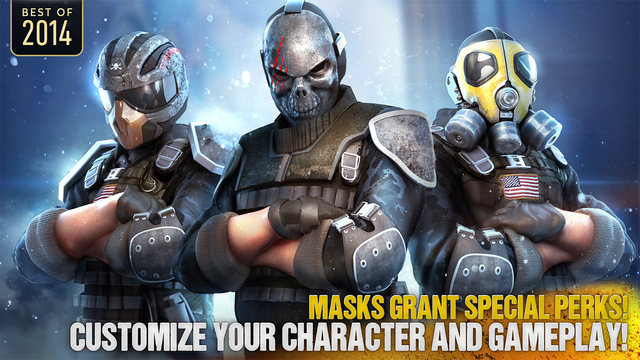 Controls are easy enough to grasp, although difficult to master, and while touch-based control systems have advanced greatly over the past few years, you still may struggle in your quest to pwn every noob you encounter. 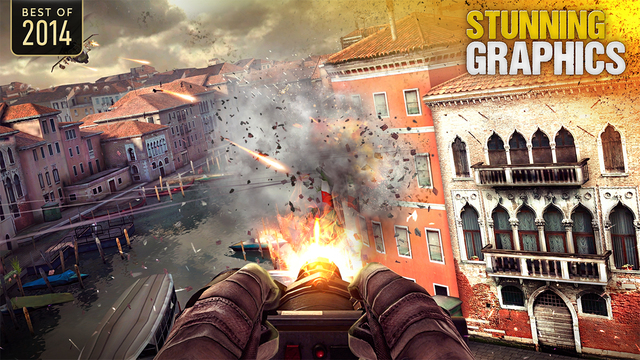 Modern Combat 5: Blackout is universal, so it supports the iPhone and the iPad, and if you would like to give it a whirl, check the link provided below.

(Download: Modern Combat 5: Blackout for iOS on the App Store)