MixBit For iPhone: A Brand New Video Recording App From The Co-Founders Of YouTube

Vine, and more recently, Instagram, are pretty well established when it comes to video sharing. However, if two individuals were ever going to build an app to compete with these two giants, it would be Chad Hurley and Steven Chen. If those names don’t sound familiar, well, they should, because the duo were jointly responsible for founding YouTube. Hurley and Chen have put their heads together once more to come through with MixBit, a video creation/ sharing app with a little twist.

Currently making its debut for Apple’s iOS platform, MixBit not only allows you to record and share your own video clips, but also allows you to mix the video clips of other users to help build some truly unique creations. 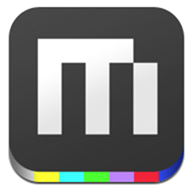 Like Vine and Instagram, recording a clip is as simple as tapping and holding your screen for the duration, and although you can only record clips for 16 seconds at a time, you can mix together a video of up to 256 clips. As the mathematicians among you will have already worked out, this offers scope for videos to last for over an hour, and although it remains to be seen whether MixBit will make any kind of impression on consumers, it does sound like a very interesting idea.

You can chop and change the ordering of your clips as you please, and you don’t have to compile and curate all in one sitting. If you want to take the time to build your masterpiece, you can always just save your progress to drafts and come back later to finish off and publish. 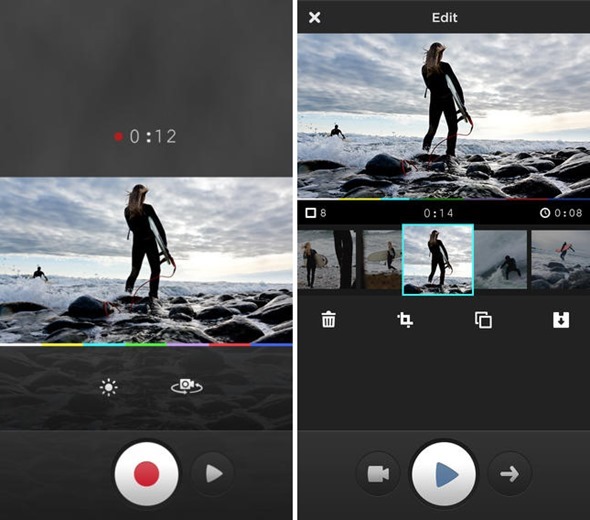 In what will be seen as a relief to some and a disappointment to others, there are no filters with this app, but it’s not as though there aren’t already plenty of similar apps allowing these overlays to be added in abundance. In fact, it’s good to see Hurley and Chen go against the grain a little and try to base an app on a unique idea, rather than simply going with the flow. 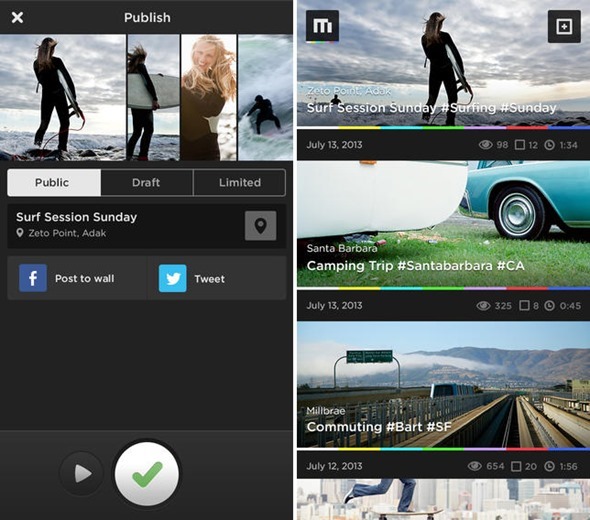 MixBit is absolutely free of charge, and can be downloaded right now from the App Store link below. An Android version is also in the works, and we’ll let you know of all the details as soon as it lands over at the Google Play Store.