Microsoft’s ambiguous, stingy and questionable Xbox One DRM policy was dramatically ditched by the Redmond company after a backlash from bemused gamers, and that decision looks to be paying dividends already, with Xbox One pre-orders having surged ahead of the PlayStation 4 in the UK, according to Amazon. Don Mattrick piped up a short while ago to declare that the online checks on games and the policies concerning used games had been completely dropped, and since then, it would seem the gaming community sees the forthcoming Microsoft console as a much more palatable acquisition.

For a while, it did appear as though the software maker was giving an abject sermon in how not to tick off the gaming community. Having established an advantage with the Xbox 360 over its main rival, the PlayStation 3, it seemed that rather than try and consolidate that lead, Microsoft was hell-bent on shooting itself in the foot at every opportunity.

Sony, meanwhile, has naturally been cashing in, noting just last week that there would be no such restrictions. There has been mass uncertainty with regards to the Xbox One and used games allied to the supposed online checks on titles, which combined, were gradually pushing the gaming world into an all-out shitstorm. But with Mattrick having now brought calm to proceedings just in the nick of time, it looks as though the gaming world has responded positively.

As noted by Amazon UK, pre-orders of the Xbox One have now leapfrogged those of the PlayStation 4, and after a nervy, uncertain launch, it looks as though Microsoft is finally getting its act together.

Gamers were pretty apprehensive about the whole ‘next-gen’ thing for quite a long time before the announcement of either the PlayStation 4 or the Xbox One. Adam Orth, then a creative exec at Microsoft, sounded off on Twitter earlier this year with: “Sorry, I don’t get the drama over having an ‘always on’ console,” before finishing his tweet (and thus, his employment with Microsoft) with a slick “#dealwithit” hashtag. Obviously, this, however decontextualized, got people riled up, and for a good length of time following the announcement of the Xbox One, it looked as though such a rationale was to manifest itself across the board. 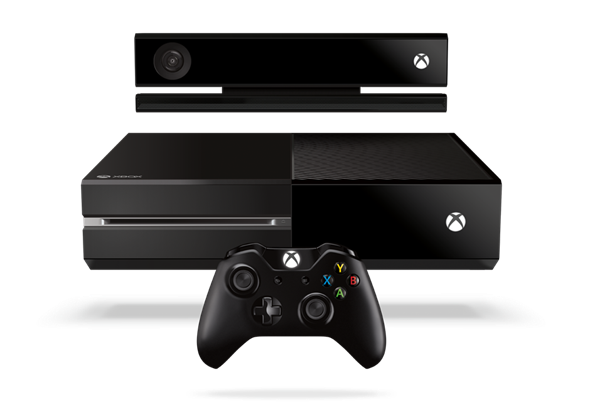 Now, though, with all that drama having been put to bed, and both the Xbox One and PS4 seemingly on an even keel, we can maybe, just maybe, concentrate on getting excited about playing games on these new games consoles.