Microsoft has released a brand-new title to iOS, and although it is by no means the Redmond company’s first game for the Apple platform, it is the first time an iOS title has packed Xbox LIVE Achievements. So not only can you have fun with yet another brain-teasing puzzler, but you can also top up your Gamerscore in the process. It’s called Wordament, and is absolutely free to download over at the App Store. Details, as well as that all-important download link, are coming up after the break.

If you have used a Windows Phone in the past, you will probably have familiarized yourself with Wordament, but for the benefit of those that haven’t been acquainted, it’s a unique take on the grid-based word game, in which you can end up competing with many players at any given time. Think of it as Scramble With Friends, on heat.

The story of how Wordament came to be is actually rather intriguing. It started out as little more than the side-project of a couple of Windows Live guys, and subsequently, it was picked up by Microsoft Game Studios. It has grown to become one of the most popular games on the Windows Phone platform, and while its debut on iOS is noteworthy on its own, the Xbox LIVE achievements give added spice. 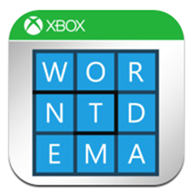 The fact you can only earn up to 50 Gamerscore from the 10 achievements available isn’t really the point. It sets an encouraging precedent, and with Game Center not really an ideal hub for gaming fans in its current state, it’s good to see Microsoft offering support for those on Xbox LIVE. 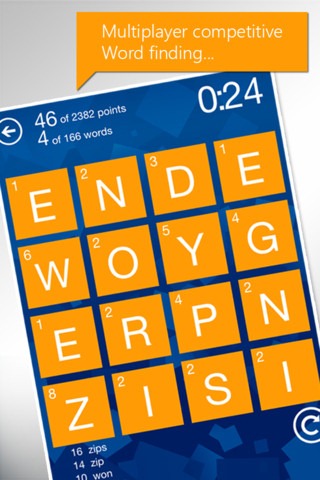 What’s more, if you have indeed played the Windows Phone or Windows 8 versions in the past, all of your existing friends and stats will be connected to your account automatically. 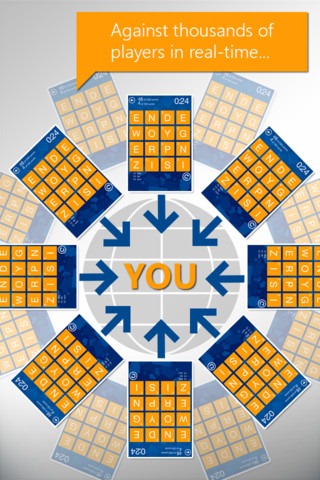 Once you get started with Wordament, you’ll find it’s incredibly difficult to put down, and if you’re looking for an app to pass the time, why not give it a shot by clicking on the download link below?