Regardless of whether or not you are a gamer, I am sure you are aware of the astronomical rise in popularity of video games in the last decade. In 2007 the estimated vale of the worldwide gaming industry was approximately $41.9 billion, with that total expected to rise at a rate of 9.1% annually. To give some scale as to how far the industry has come, in 1982 the gaming sector was valued at $1.5 billion, in 1990 it was $4.7 billion, in 1997 it was $7 billion and in 2004 it had risen dramatically but was still only valued at $25.4 billion. 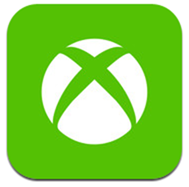 So what about the mobile gaming industry? Well with the emergence of smartphone’s the mobile gaming industry has taken a boom. Regardless of whether you prefer to use iOS, Android or Windows Phone, the marketplace top selling software is generally populated with gaming applications. An estimated 84% of tablet owners are regular game players, taking advantage of the devices larger screen real estate for an enhanced mobile gaming experience.

In 2010 the mobile entertainment industry, of which gaming is included, was worth $33 billion with that expected to rise to $54 billion in the next three years. A somewhat overused, but good example of how successful mobile gaming can be, is the Angry Birds game which has been downloaded over 140 million times, with the free version of the game pulling in an estimated $1 million a month just from advertising.

With the above figures in mind, and the exasperating future predictions for the sector, it is no surprise that giants like Microsoft are looking to expand their gaming operation and bring Xbox LIVE to additional mobile operating systems other than their own Windows Phone OS. The Microsoft Global Careers page features a position within the Redmond company for a Software Development Engineer to work within the Xbox LIVE division. This in itself is no big deal, I’m sure it takes a large number of staff to maintain and develop these services, however, the job description sheds further light on the job details. 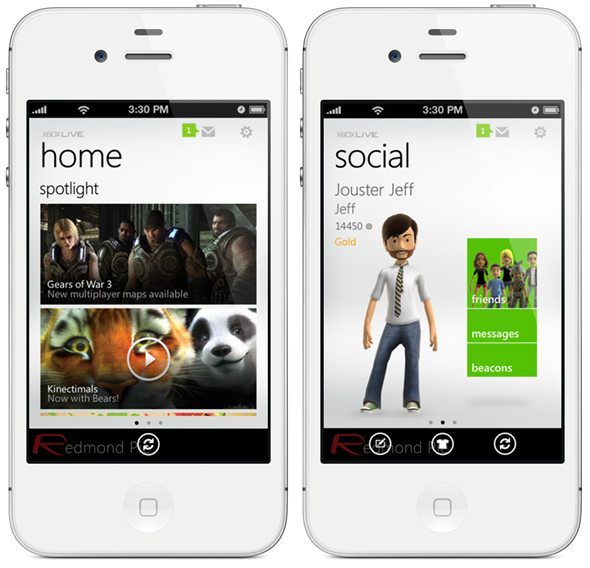 Particular attention should be paid to the part of the responsibilities above which outline the requirement of implementing Xbox LIVE mobile experiences on iOS and other platforms. iOS currently has an Xbox LIVE application which allows members to perform casual tasks such as chat with their contacts, change their avatar and scroll through lists of achievements. Popular Xbox and Windows Phone title Kinectimals was also released last month for both iPhone and iPad. 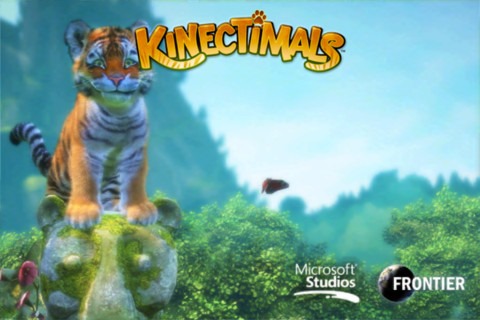 It seems with this job posting, the computer giants are looking to take advantage of the rise in revenues of the sector and we could see actual game play on the mobile devices.