A curious new app listed on Microsoft Store has introduced speculation that the software giant is planning on introducing its own branded SIM-card for Microsoft devices. The app, which has recently made an appearance on the store, asks if users are “looking for a reliable, convenient way to stay connected everywhere you go, even when WiFi isn’t available?” The additional metadata then seems to suggest that Microsoft is planning on solving this problem by introducing its own SIM-card that can be used and paid for through a Microsoft account on a branded Microsoft device.

Anyone reading the descriptive information alongside the app can immediately deduce one thing; that Microsoft intends on releasing a branded SIM solution that can not only be utilized on certain Microsoft devices, but that can also be instantly topped up and paid for using payment details linked against a Microsoft account. 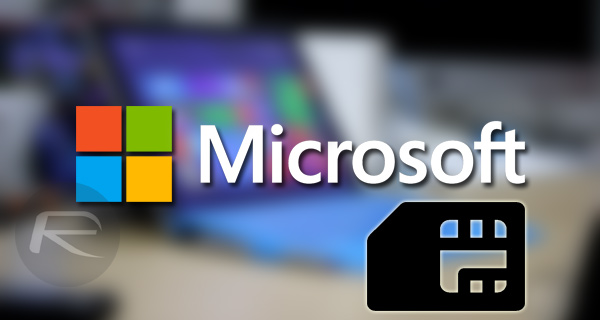 The app’s description confirms that as a user you will be able to “connect with – and pay for – a mobile data plan on your Windows 10 device using only your Microsoft account information”. It also stipulates that this is “the easiest way to get online using a trusted nationwide network”. The only catch? You need a Microsoft SIM card that doesn’t actually exist. Yet.

It seems that whatever Microsoft is planning, will also only be available on very specific Windows 10-powered devices. Specifically, the SIM and Cellular Data app will be designed to work purely with those modern Windows 10 devices that don’t have telephone calling capabilities as the SIM in question will offer data connectivity only. Furthermore, the service will only be available in specific domestic markets only with Microsoft stipulating that “international roaming offers will be available soon”. 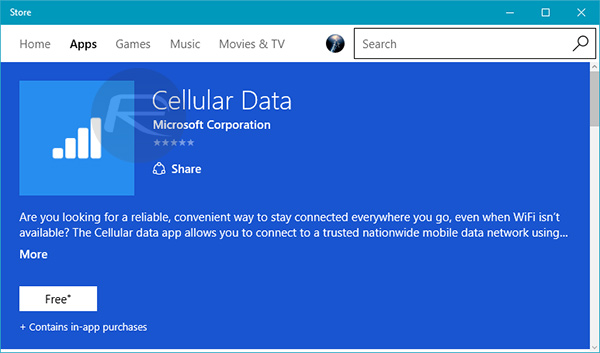 The existence of the app, and the internal plans to manufacturer and release a SIM, may be hitting our eyes and ears for the very first time, but it looks as though Microsoft has an infrastructure and a fairly robust roadmap in mind for this connectivity solution. If we were to guess, we would suggest that Transatel’s recent announcement that it has been chosen as a “service provider for Windows 10 cellular data service on select Windows 10 devices” has a lot to do with this going forward. Microsoft hasn’t announced when the SIM cards will be available, or from where, but with the app already live on the store, and the provider in place, it’ll surely not be long until we see it.

(Via: The Verge, Source: Microsoft Store)