There’s nothing worse than being out and about and finding out that your smartphone or tablet has suffered from total battery drain and will no longer function. A lack of battery power means that access to text messages, emails, navigation apps and even Facebook is no longer possible when on the move, and for a lot of you guys out there that will almost feel like life as you know it, has ended. Thankfully, Microsoft and British designer Adrien Sauvage can sympathize with that pain and have teamed up to create a pair of innovative wireless charging trousers that will ensure compatible mobile devices remain powered up.

The British designer and executives from Microsoft combined their collective efforts to debut the technology-laden trousers during a London fashion show on Tuesday. As well as looking uber stylish and appealing to those who are fashion conscious, the trousers also contain a Nokia DC-50 wireless charging plate that is expertly stitched behind the material in one of the pockets, within the trousers. When a compatible mobile device is slipped into that pocket, the power swapping process begins automatically by taking advantage of inductive charging technology. 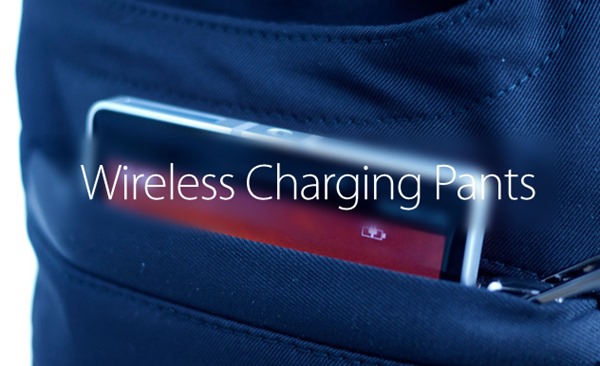 As part of the coming together of fashion and technology, Sauvage and Microsoft have also ensured that once the DC-50 plate is depleted of power, it can easily be recharged. A simple USB connection to a power outlet or computer will replenish the power storage of the DC-50, leaving it perfectly poised to cater to our mobile power needs. Of course, Microsoft will be hoping that the trousers will encourage consumers to purchase its own devices, but the magical pants will also work seamlessly with Qi Wireless capable devices which should be music to the ears of Nexus 4 and 5 owners. 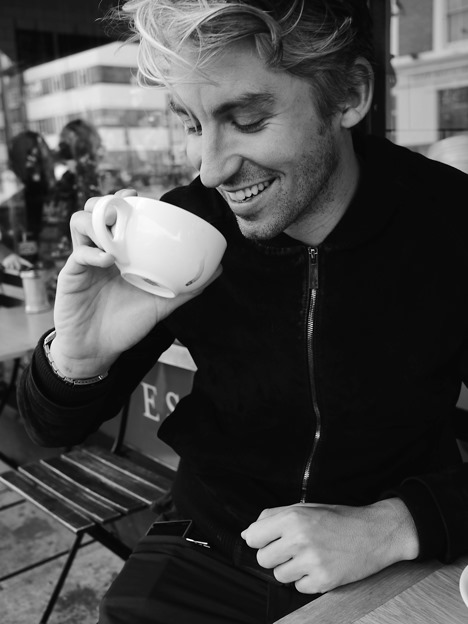 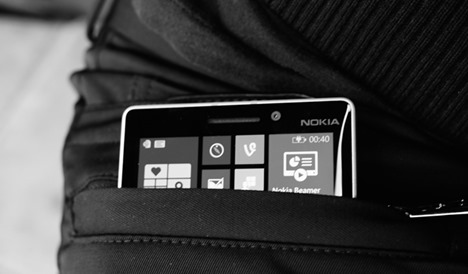 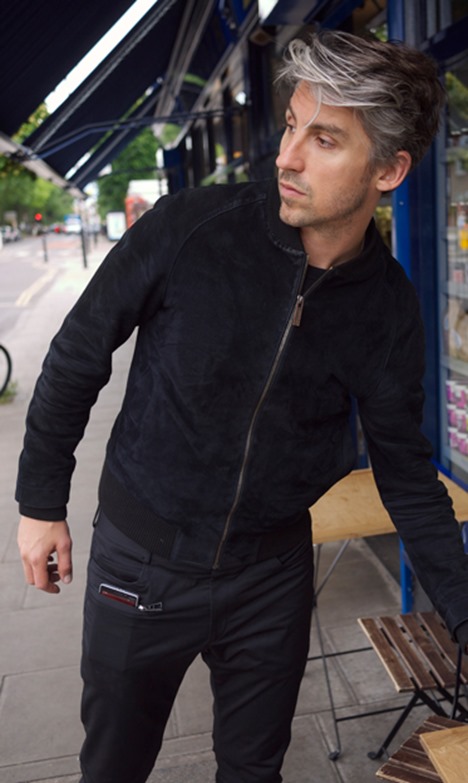 Those looking to get in on the trouser charging action will need to part with upwards of $340 as part of a pre-order campaign through online retailer Amazon. As mobile wireless charging technology progresses and becomes more mainstream, the likelihood is that we will start to see an influx of unique products that offer a similar charging solution. Still, who would have thought that Microsoft would be the pioneers to pave the way for wearable charging tech?