Microsoft has just introduced a new beta version of Skype that operates seamlessly through the Web, enabling users to communicate from the comfort of their browsers. It’s not quite ready for the masses yet, with only a few hand picked users new and existing being pulled into the beta program, but all going well, it should be available to the wider audience in a matter of a few months.

Skype has long since been among the most popular methods of communicating through voice chat, IM and video, and since being acquired by Microsoft, apps have popped up on almost every popular platform. From Android to Xbox, Skype is not particularly hard to find, but with today’s announcement, the software giant has gone back to basics by unveiling a full on Web edition. 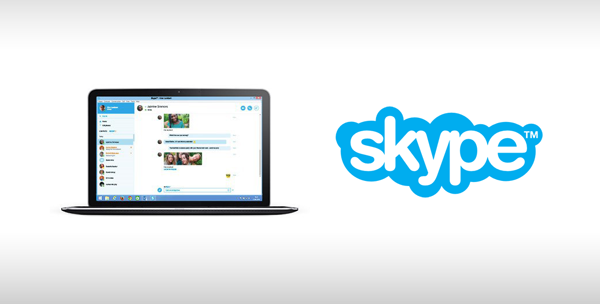 There’s a lot to be said of a service that can be used solely through a browser. Despite being a generation completely mesmerized by the “there’s an app for that” mantra, a fair few of us remain apprehensive about inundating our devices and machines with apps, and often, we make a great consideration as to an app’s worth before installing.

Thanks to Skype for Web, this is no longer the case, and as per the utterances of Skype lead John Watson, the slow roll out will extend universally once the beta has run its course.

If you’re one of the chosen few, then you’ll be able to use Skype in all of its glory right from the likes of Chrome, Firefox, and, oh, Internet Explorer. It’s built around a standard supported by Google, Mozilla et al, so should have no issues running on your favorite browser, and once it’s in full swing, should increase both uptake and monthly active usership for Microsoft.

Keep one thing in mind though, the IM capabilities will be available right off the bat, but for voice and video, users are required to download a small to get in on the action. But considering that it’s all happening in your Web browser, then it shouldn’t be a problem for many. 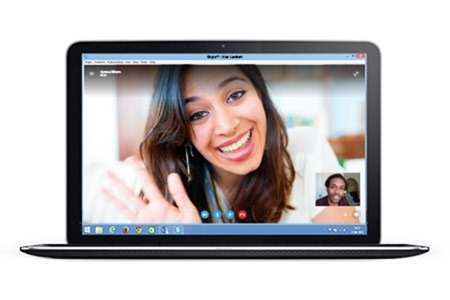 As well as working very much in Microsoft’s favor, the Skype for Web app is also a win for Google in a roundabout way. The Big G is of the belief that the Web offers enough potential for users to be able to survive on the browser-only Chromebook line of notebooks, and while video editing and such will still require a machine with an, ahem, proper OS, the fact that Skype will soon operate independently of an app is a bit of a coup.

When Skype for Web does emerge from beta, will you be indulging? Share your comments below!